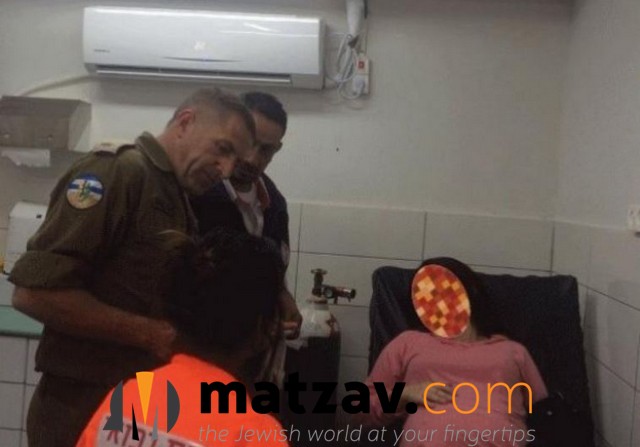 An Arab woman from Dubai who delivered her baby at the Israeli-Jordanian border crossing last Tuesday named the infant after the IDF officer who helped her give birth.

The Israeli, a Druse officer who serves in the Israeli Civil Administration, gave her initial medical treatment and then accompanied her to a hospital in Jericho.

She was so thankful that she named her baby after him. His name is Hadi.