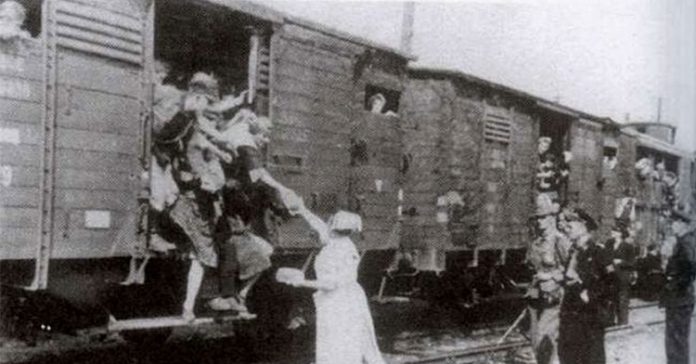 The Dutch national rail company says it will pay tens of millions of euros in compensation for Jews transported to Nazi death camps during World War II.

The payment by NS for what it calls a “black page in the history of the company” and is for survivors who were taken to camps, plus relatives of those who died.

“It is estimated that several thousand people are eligible for the allowance, including an estimated 500 survivors. NS will set aside several tens of millions of euros for this in the coming years,” NS says in a statement.