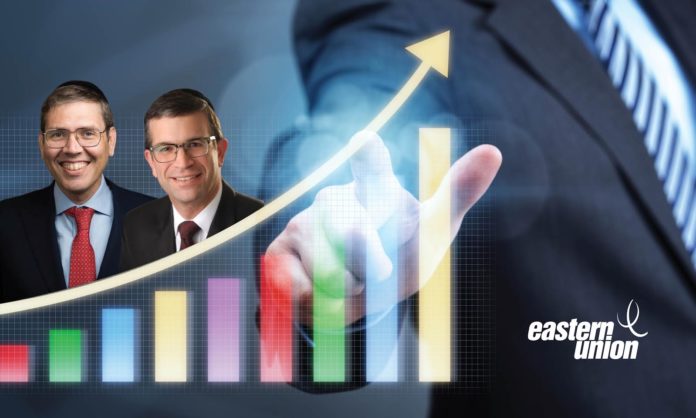 ENCOURAGED BY THE PRODUCTIVITY OF FIRST-TIME BROKERS,

COMPANY NOW AIMS TO MORE THAN DOUBLE ITS BROKER RANKS

NEW YORK – MAY 24, 2021 –  Eastern Union, one of the country’s largest commercial real estate finance firms, has tripled the size of its broker roster from 30 to 90 people over the past twelve months. The company plans to carry forward its hiring momentum by more than doubling its number of brokers within the next year.

In addition, encouraged by the better-than-anticipated performance of its newly trained broker recruits, Eastern Union has enhanced its remuneration rates for both new hires and existing employees.

“In spite of the pandemic, Eastern Union is entering the summer with a full pipeline of transactions,” said Ira Zlotowitz, company co-founder and president. “Our newly hired brokers, who receive world-class training in commercial real estate finance, have made a big contribution to our success.”

Over the past three months, he said, Eastern Union’s newly trained recruits generated three out of ten of the total number of mortgage transactions processed by the company.

Mr. Zlotowitz said that the largest factor contributing to strong deal flow was the launch of the company’s Multi-Family Group one year ago on May 17, 2020. The initiative reset market pricing by offering a quarter-point fee — with a minimum fee of $15,000 and no back-end fees — for the refinancing of properties backed by Fannie Mae or Freddie Mac. Demand for these refinancings, he said, also helped trigger the boost in new hiring.

Demonstrating the company’s confidence in the productivity of its new recruits, beginning brokers can now tap into a new, maximum weekly draw of $1,250 per week. In addition, high-performing new arrivals will be eligible for a minimum weekly draw within 22 days of their first training session.

Under a “draw” reimbursement structure, employers advance their sales personnel money against future commissions. The timing and size of a draw are determined by broker performance.

Complementing the boost in draw payments, Eastern Union also accelerated the timetable over which a broker can become eligible to reach a maximum commission level of 75 percent.

ABC21 includes hands-on mentorship from Mr. Zlotowitz and Mr. Bergman. The two have trained scores of today’s top earners in the sector. Attendees also gain exclusive access to an expansive library of training resources and videos addressing all aspects of the industry.

“Thanks to the outstanding training I received at Eastern Union, I was able to secure a $32-million loan transaction within only ten months on the job,” said Joseph Sasson, a 20-year-old loan originator who began his ABC21 broker training last July. “This company is committed to the success of its personnel, and my experience is proof of their commitment.”

Eastern Union says that many brokers can earn annual incomes ranging from $150,000 to $500,000 within a few years of starting their careers with the company. The firm’s top brokers achieve annual earnings at the seven-digit level.

Founded in 2001, Eastern Union is a leading, national commercial mortgage brokerage firm. It employs more than 125 real estate professionals and closes an average of $5 billion in transactions annually. Eastern Union leverages its relationships with lenders and its marketplace knowledge to secure the best available rates and terms.

Eastern Union, headquartered in New York, closes transactions of all sizes across the United States. It secures financing for all asset types. Transactions — which can include multi-state and multi-site portfolios — encompass both conventional and structured financing. In 2020, Eastern Union’s Multi-Family Group reset market pricing by offering a quarter-point fee — with a minimum fee of $15,000 and no back-end fees — for refinancing properties backed by Fannie Mae or Freddie Mac. Capital introductions are handled through Eastern Union’s affiliate, Eastern Equity Advisors. 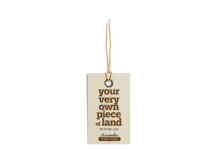 OWN Your Very OWN Piece of Land In Eretz Yisroel 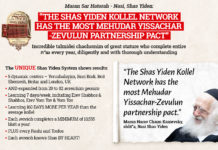 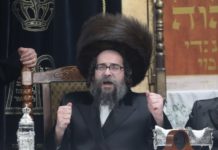