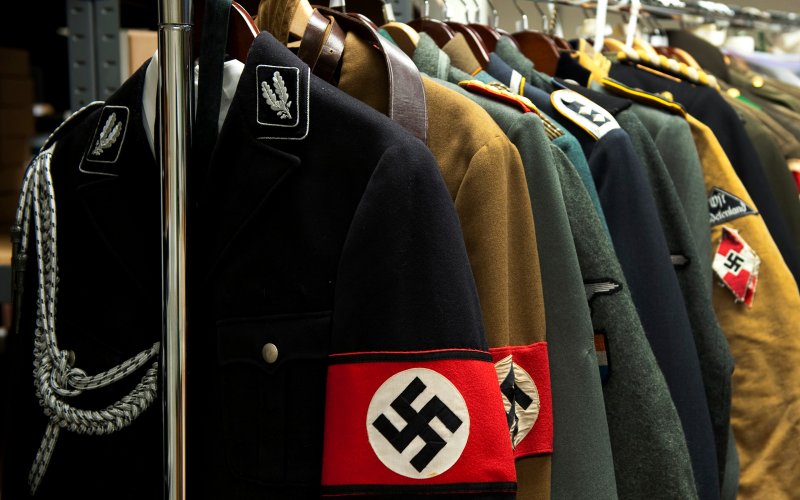 Online commerce giant eBay on Friday said it has removed at least 15 Nazi-themed toys from its auction listings, according to the Jewish Telegraph Agency.

Among the items now removed from the website included SS guard figurines and miniature Nazi tanks.

According to eBay’s terms and conditions, it has the right to remove items that do not meet its community standards, including products that promote hate or violent ideologies.

Items promoting anti-Semitic stereotypes, as well as “Historical Holocaust-related and Nazi-related items, including reproductions, any item that is anti-Semitic or any item from after 1933 that bears a swastika [and] media identified as Nazi propaganda” are also banned from the auction site.