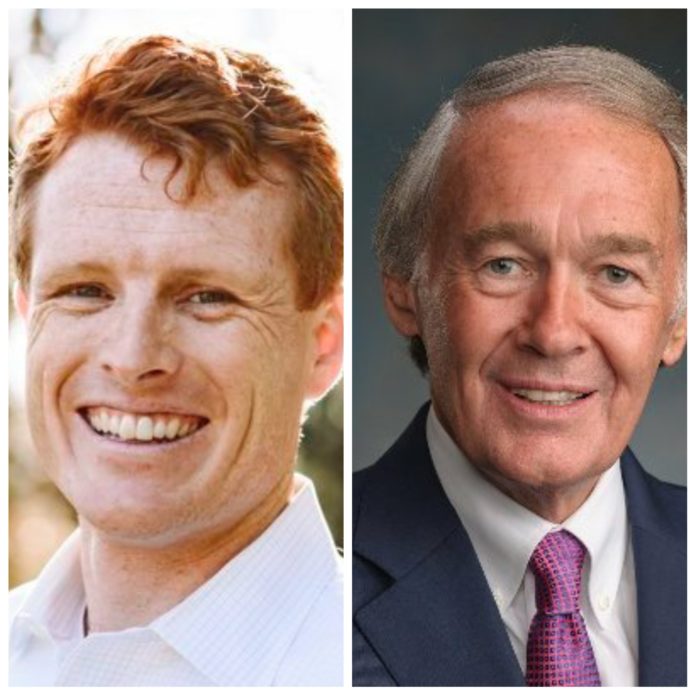 Senator Edward Markey has defeated representative Joe Kennedy III in Tuesday’s Democratic primary, harnessing support from progressive leaders to overcome a challenge from a younger rival who is a member of America’s most famous political family.

Markey appealed to voters in the deeply Democratic state by positioning himself as aligned with the liberal wing of the party. He teamed up with New York congresswoman Alexandria Ocasio-Cortez on the Green New Deal, and at one point labeled Kennedy “a progressive in name only”.

That helped Markey overcome the enduring power of the Kennedy name in Massachusetts. The 39-year-old congressman sought to cast the 74-year-old Markey as out of touch after spending decades in Congress, first in the House before moving to the Senate.