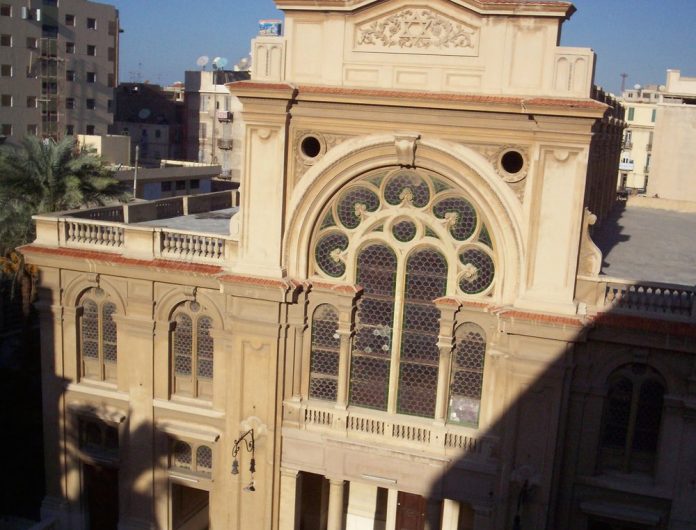 The Egyptian government has reportedly approved a budget of $22 million for the restoration of the centuries-old Eliyahu Hanavi shul in Alexandria.

The Project Sector of Egypt’s Ministry of Antiquities last week sanctioned the funding for the restoration and development of the historic synagogue, which was recently closed for several months after its ceiling collapsed, the Egypt Independent reported.

Al-Saeed Helmy Ezzat, head of Egypt’s Islamic and Coptic Monuments Department, said that although Egyptian law requires local communities to pay the cost of such repairs, the national government is funding the Eliyahu Hanavi shul restoration.

The synagogue is one of the largest in the Middle East, with a seating capacity of more than 700. Originally built in 1354, it was bombed in 1798 when France invaded Egypt. The synagogue was rebuilt in 1850 with contributions from the Muhammad Ali Dynasty. JNS.ORG