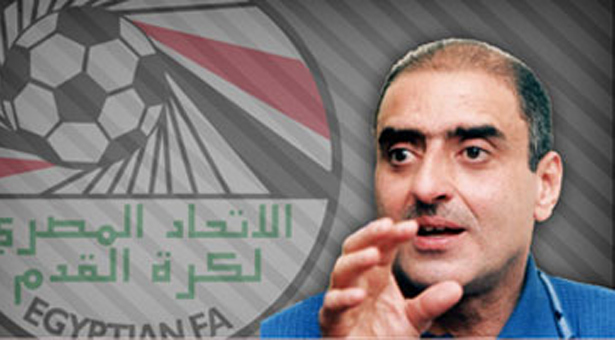 Egyptian soccer officials have rejected an Israeli proposal to hold a friendly soccer match between the two countries in Israel.

“The main objective behind the request is to break the barriers between the two countries and to spread a peaceful atmosphere,” the Israeli Football Association said when announcing its invitation, Haaretz reported.

Azmi Megahed, media spokesman for the Egyptian Football Association, said, “We will not agree to any matches with the Israel national team or any Israeli clubs….The idea of facing Israel is unacceptable to us because the Egyptian people would never agree to it.”

Egypt’s rejection of the soccer match comes after Egyptian Member of Parliament Tawfik Okasha was removed from office on Wednesday in the aftermath of his hosting of Israeli Ambassador to Egypt Haim Koren for dinner at his home.