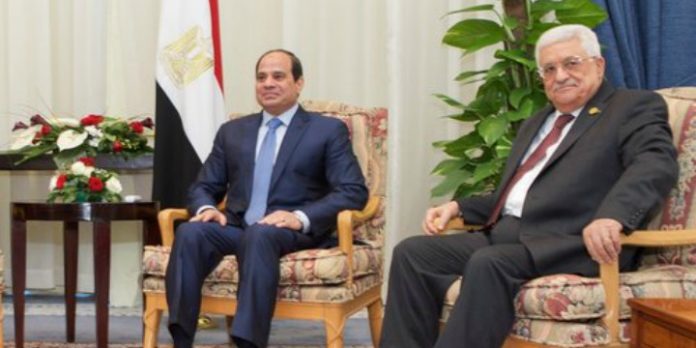 Egypt will hold its presidential election over three days in March, officials said Monday, with President Abdel-Fattah el-Sissi virtually guaranteed to run for and win a second four-year term amid a heavy clampdown on dissent.

El-Sissi has yet to formally announce his candidacy, but with less than three months to go before the vote, no candidate who could pose a serious challenge to him has emerged. Nearly all prominent critics of the government have been jailed, left the country or gone silent, while authorities have blocked hundreds of websites and banned all unauthorized demonstrations.