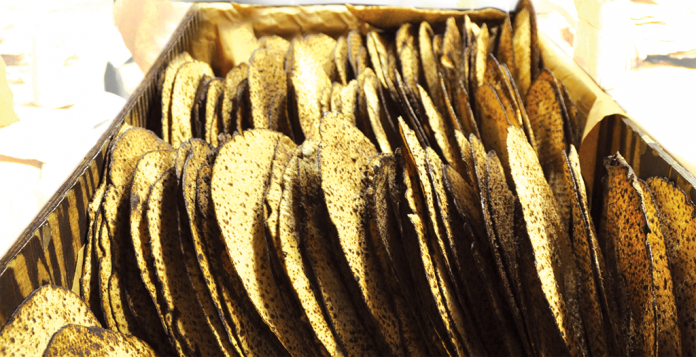 Dr. Fouad M. AbdelWahed, an Egyptian professor of Hebrew at King Saud University, said in an episode of the anti-Semitic Egyptian TV show “Blue Line” that aired last month that some Jews eat matzah on Pesach that contain human blood.

He said that he believes that some members of the community donate the blood for the purpose of preparing the matzah, and that the practice, which he said is today limited to “extremist” charedi Jews, was once widespread among Jews.

Abdel Wahed also said that the consumption of this matzah has negative effects on one’s health.