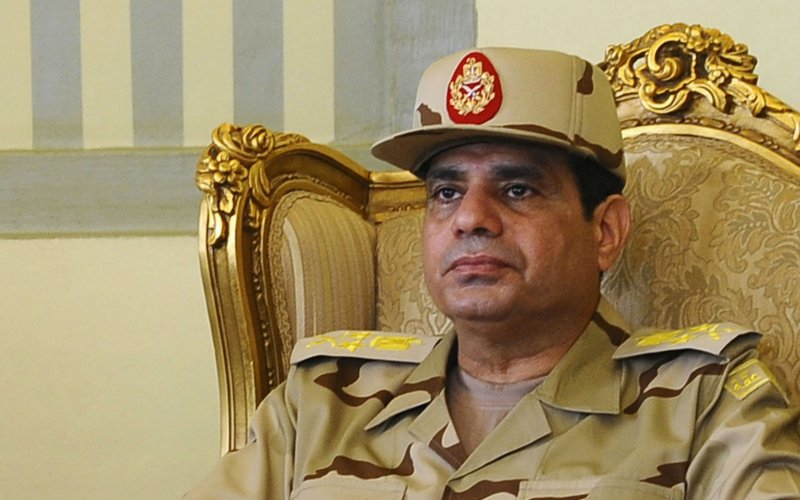 Jordan’s King Abdullah and Egyptian President Abdel Fattah el-Sisi met in Cairo just days before the arrival of an U.S. team in the region to discuss the Trump administration’s proposed Mideast peace plan.

According to former head of the Jordanian Parliament Foreign Affairs Committee Bassam al-Manaseer as quoted by Ynet, the meeting was an effort to establish a united stance against the “deal of the century” plan.

“[Amman] is under huge pressure by the United States, Saudi Arabia, and the [United Arab Emirates] to accept the American project,” al-Manaseer said. “Basically [King Abdullah] is trying to [coordinate his] position with [that of] another Arab [nation] that refuses the accord.”

The American delegation will be headed by President Donald Trump’s senior adviser and son-in-law Jared Kushner and will include U.S. Special Representative for International Negotiations Jason Greenblatt. It will make stops in Israel, Egypt, Jordan, Saudi Arabia, the United Arab Emirates and Qatar.

Palestinian Authority leader Mahmoud Abbas has called the U.S. plan a “shameful bargain” that will “go to hell” and rejected it outright, even though its details have not been publicized.