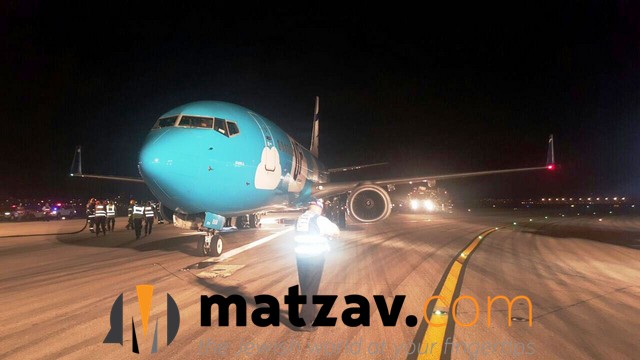 A resident of Beitar Illit recently contacted a member of the Knesset, complaining that he had been mistreated and unfairly charged by El Al on his return from a trip to Prague.

The man was flying with UP, a subsidiary of El Al, where there are fees for everything imaginable. He arrived at the airport with two suitcases and was told that he would have to pay an overweight fee for one of them. The other suitcase was almost empty, and he asked for a few minutes to transfer some items from one piece of baggage to the other.

The employees at the check-in counter insisted that it was too late, since the suitcase had already been weighed, and they quickly removed it from the conveyor belt. Moreover, their overall treatment of the passenger was disgraceful.

The disgruntled passenger contacted a chareidi member of the Knesset, although he did not expect that much would come of it. To his surprise, Transportation Minister Yisrael Katz responded that El Al would compensate him for his experience with a voucher for $100 to be applied to his next flight. It was still a negligible sum when compared to the abuse he had endured, but at any rate, it was something.