The ad agency for Israel’s national carrier, El Al Airlines, has raced to take advantage of an incident one week ago in which a Jewish teen was taken off a U.S. domestic flight after he began to don a pair of tefillin,
Arutz Sheva reports.

“Fly with us! Our cabin crew will know how to “defuse” them…” the advertisement for El Al Airlines jocularly proclaims in English, with a full-color photo of the tefillin against a mild blue sky. Tefillin apparently ignited suspicions among the cabin crew and passengers last week on the small domestic U.S. Airways flight that the boy was a would-be suicide bomber and the plane changed its flight plan and immediately diverted to Philadelphia.

It is not really clear whether the “ad” is, in fact, a legitimate ad; AgencySpy editor Matt Van Hoven writes on the Media Bistro creative website that even he has been unable to track down the whereabouts of the elusive “real” advertising agency for El Al Airlines. 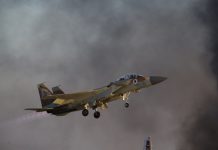 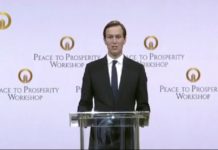 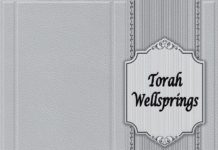