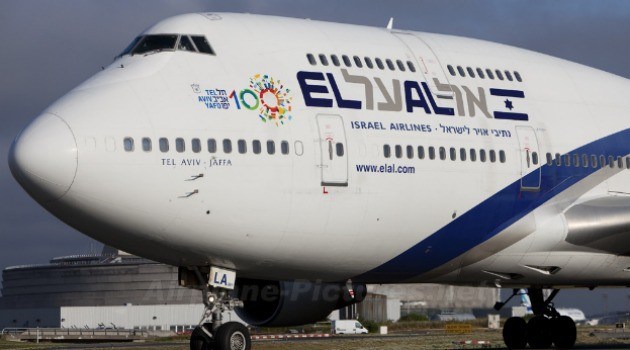 El AL Airlines, the official airlines of Israel, has won two 2016 “Freddie” awards, the most respected honor in the airline industry.

The Freddie Awards were created in 1988 by InsideFlyer magazine Publisher and Editor Randy Petersen to recognize the world’s most outstanding frequent travel programs. Petersen named the awards for Sir Freddie Laker in honor of Laker’s pioneering marketing efforts and competitive spirit.

Today, Freddie Award-winning frequent travel programs are the gold standard against which all others are judged.

Born Frederick Alfred Laker, Sir Freddie Laker was knighted by Queen Elizabeth II in the spring of 1978 in recognition for his contribution to commercial aviation and the British economy. Known for his pioneering marketing ideas within the travel industry, Laker founded Britain’s first all-jet air carrier, Laker Airways Limited in 1966, which eventually became the largest individually and privately owned airline in the world. He also founded the “SKYTRAIN” service, which revolutionized the airline industry by offering the first no-reservation, low-cost air service. By 1981, over 2 million passengers had traveled SKYTRAIN.

Though Sir Freddie Laker passed away in 2006, his name and his spirit continues to inspire those in the travel industry in the form of the Freddie Awards.

EL AL Airlines was established in 1948 as the national carrier of the State of Israel. Since then, it has grown into a global airline with destinations in Europe, North America, Far East and South Africa. Its loyalty program, Matmid Club, which has 1.6 million members, was launched in 1985 and has in recent years been recognized in the annual Freddie Awards voting.