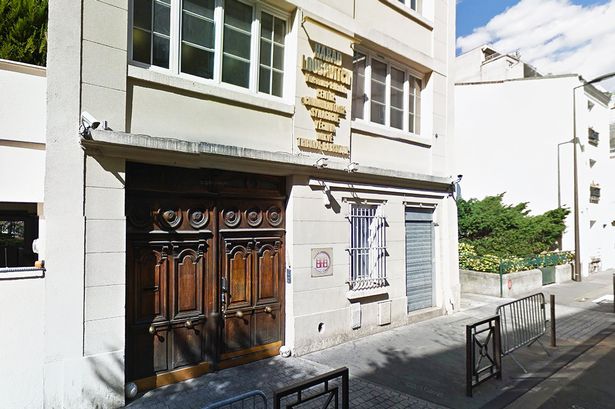 A 79-year-old woman was seriously injured on Tuesday when she was hit in the head by a metal object thrown at her as she exited a shul in Paris.

The woman was taken to a hospital, where she was in stable, non-life threatening condition on Wednesday.

As of press time, it was not known who hurled the object — a steel pétanque ball — and a motive had not been ascertained.

The incident took place in the French capital’s 11th arrondissement, the site of two brutal antisemitic murders of Jewish women, Sarah Halimi and Mireille Knoll, since 2017.

The French Jewish communal organization CRIF strongly condemned the attack, and said it would be monitoring the investigation with “seriousness and concern.”

Union of French Jewish Students (UEJF) President Sacha Ghozlan stated, “Even if for the time being there is no confirmation of an antisemitic motive, attacks on Jews, especially elderly women of Jewish faith, in this popular district of eastern Paris, bring back painful memories. That is why we are asking investigators to quickly shed light on this assault, determine its causes and act accordingly.”