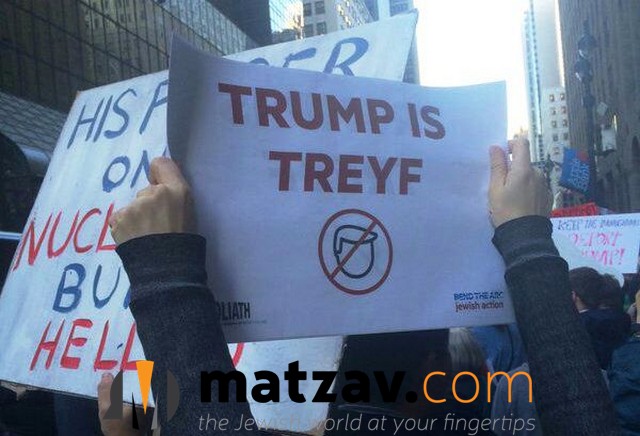 A majority of both Republicans and Democrats say the 2016 election is a significant source of stress for them right now, according to a recent American Psychological Association poll.

A new survey from the Pew Research Center suggests — in a result that will surprise precisely zero political reporters who tweet — that people don’t think social media are a particularly great form of political discourse.

These frustrations are — wait for it — bipartisan.

Many more social media users also say the discussions there are less respectful, less civil and less policy-focused than say they are more respectful, civil and policy-focused. And about half (49 percent) say that they are angrier than other forums, while just 6 percent say they’re less angry.

It’s not hard to look at these numbers and conclude that social media are playing a part when it comes to our increasing polarization in the United States. The numbers don’t prove it directly, but it does seem that many Americans find talking politics on Facebook and Twitter, at least, to be an experience that leaves them with less regard for the other side.

What’s interesting about social media is that it actually exposes people to those alternate views in a way their personal lives may not. Just 23 percent of Facebook users and 17 percent of Twitter users say they mostly follow people with similar political views to their own. That might be more they can say for their personal lives, in which their friends and neighbors are increasingly likely to be like-minded, thanks to something political scientists call “sorting.”

But that doesn’t mean people are going to like what those they disagree with are saying. In fact, if nothing else, this survey suggests it might be one of the worst ways to have a reasoned political discussion. And yet, it’s probably one of the few forms of real political dialogue many people are having.