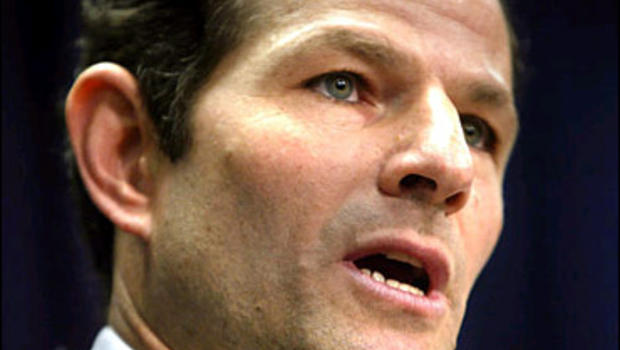 Former New York Governor Eliot Spitzer is currently being investigated by the NYPD for allegedly pushing and holding his hands around the neck of a Russian woman at the Plaza Hotel in Manhattan on Shabbos.

The former governor has known the woman for the past two years, CBS2 reports, adding that the woman made an attempt to cut her wrists at the hotel and then was taken to Roosevelt Hospital, where she told doctors that she was attacked by Spitzer.

Spitzer has not been charged. Lisa Linden, a spokeswoman for Spitzer, told CBS2 in a statement that “there is no truth to the allegation.”