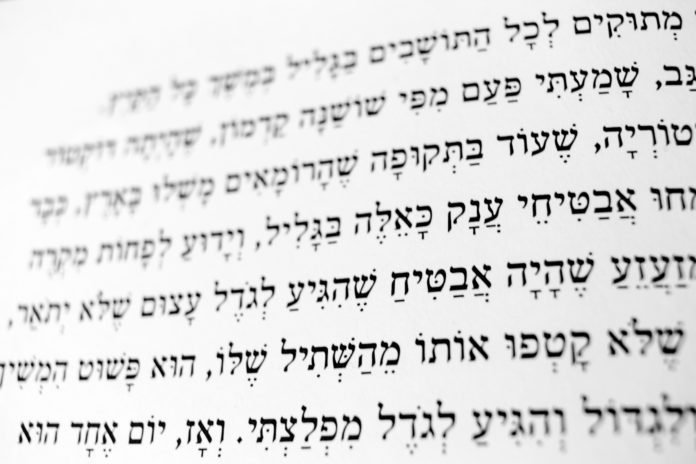 The Defense Language Institute Foreign Language Center, the US military’s elite language school in Monterey, California, has dropped Hebrew from its roster of languages due to low demand.

Natela Cutter, a spokeswoman for the institute, said Tuesday that the current class underway would be the last in Monterey, but the language would still be available through contractors in the Washington DC area, a system used for languages that have been removed from the Monterey curricula in recent years.

She said the last time the school cut languages, in 2016, five were removed: Turkish, Hindi, German, Portuguese and Serbo-Croatian. Foreign Policy in 2019 reported that the institute cut classes after the Trump administration diverted military funds to the wall Trump planned between Mexico and the United States.