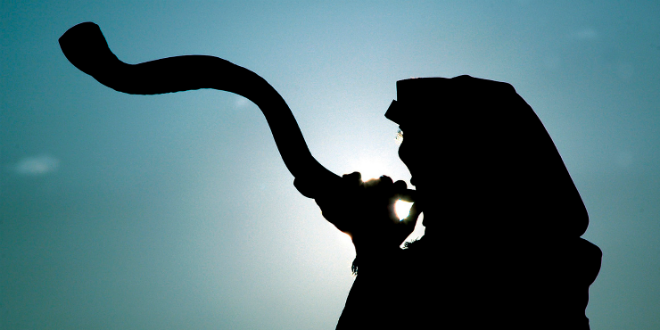 The expression “for my beloved” indicates an awareness that there is someone who loves you. Perhaps the best illustration of this is a newborn baby. From the moment a baby is born (and, actually, even before it is born), he is enveloped in his mother’s love. This, despite the fact that the baby may not open his eyes at all for the first few hours of its life. It can days until the baby is able to open and focus his eyes to the extent that he will be able to actually discern the person that is his mother. But that initial complete lack of conscious awareness, though, on the part of the baby, does not detract from the love that the mother has for her baby by even one iota.

So what happens when the baby does finally gain enough sentient awareness to discern and recognize his mother? “My beloved!” On a primal level, the baby becomes consciously aware of the fact that this is the person who is enveloping him with endless love. The baby simply cannot help but recognize, “this is the one who loves me; this is my beloved”. Recognizing how strongly his mother is his beloved, the baby cannot help but exclaim – if but only with his eyes – “I am for my beloved!” The baby naturally and automatically feels that he belongs to and will be forever devoted to this person who loves him so much.

That is what ani l’dodi means. During Elul and Yamim Noraim, the King leaves his palace, as it were, and comes to us to envelope us with his infinite love for us. He cradles us in his arms, as it were, with eternal love. The shofar wakes us up from our infantile slumber. We open our eyes and what we discern is the reality of the fact that we are so intensely loved by Hashem. We simply cannot help but cry out, “I am for my beloved!” Naturally, and automatically, we express the fact that we simply cannot help but feel that we belong to this One who loves us so much, and we will be forever devoted to him. We recognize that Hashem is our dodi, our beloved – the One who loves us so much, and our automatic reaction to that awareness is “ani l’dodi”.

And then what? V’dodi li. My beloved is for me. Going back to the mashal of the mother and baby, what happens when that baby finally reaches a point of conscious awareness of who his mother is and the love that she has for him? The mother is ecstatic! And why? Because before, she simply loved her baby. But she could not really interact with him. She could not communicate her love directly to her baby’s consciously aware mind, and have a loving give-and-take with him. But now, now that the baby has opened his eyes and has become consciously aware of his mother who loves him, she is able to look back into his eyes and convey her love in a much more deep and meaningful way. Because now the love has evolved from being a unilateral reality to a dynamic relationship.

When the Jewish People opens its eyes during the yemei ha’rachamim v’ha’selichos, and becomes consciously aware of the Hashem who has exited his palace, as it were, to come to us and envelope us in his loving embrace; at that point, Hashem is able, as it were, to express his love directly to us. That love, which always exists even if only unilaterally, is able to evolve into a dynamic relationship.