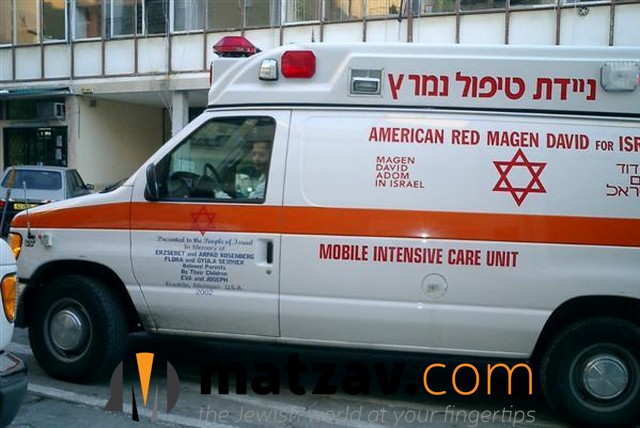 Due to the continued rocket fire from the Gaza Strip and the resulting color red sirens that have been bombarding Israelis all over Israel’s south, dozens of Israelis have suffered emotional stress reactions including shock.

Since Shabbos ended, the United Hatzalah Psychotrauma and Crisis Response Unit volunteers as well as emergency medical volunteers have treated 40 people who have suffered light injuries or were victims of shock and emotional or psychological stress in numerous cities in Israel’s south.

Due to the sheer volume of attacks and the resulting volume of people who need assistance, the unit has sent down additional unit members from other parts of the country in order to bolster the teams in the area. Additional psychotrauma responders have been put on alert and will be dispatched should the need for their presence in the south continues to increase.