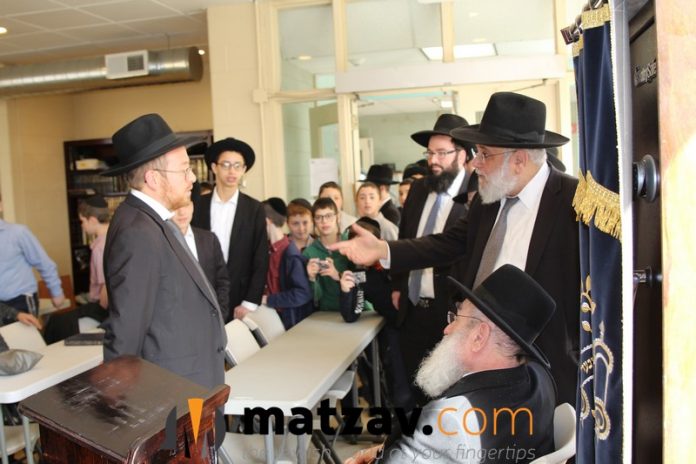 Twenty five years ago, the idea that there could be a thriving Torah community in Waterbury would have been seen as a work of fiction.  While Waterbury had been home to a strong Jewish kehila in the 1940s with Rav Mordechai Gifter zt’l at its  helm,as time went on and economic change swept through the area,families began moving elsewhere. Slowly but surely the town’s Jewish population began to dwindle and if not for one forward thinking individual, Waterbury’s importance as a center of TorahJudaism might have been a subject that existed only in history books.

That person was Rabbi Ahron Kaufman shlita, who dreamed of a Torah community that will have all the trappings of a mainstream frum community, but would be very financially affordable.  Rabbi Kaufman opened up both the Yeshiva Gedolah of Waterbury and a small kollel in the year 2000, a move that created a need for a solid infrastructure to serve those associated with the yeshiva, including an elementary school that would cater to the children of the yeshiva’s rabbeim.

While the Yeshiva K’tana of Waterbury is now a highly respected institution with an enrollment of over 500 talmidim, it began as two five-student classes housed within the Yeshiva Gedolah  building.    Once word spread of a new Torah community offering quality schooling, laid back suburban living and affordable housing, more and more Jewish families made the move to Waterbury, located just 90 minutes from Manhattan.  By 2003 the Yeshiva K’tana had moved to a new building located on the former University of Connecticut campus to accommodate its growing enrollment.

Over the years under the leadership of Menahel Rabbi Yehuda Brecher, the Yeshiva K’tana has also made a name for itself as an institution that produces high caliber students that have gone on to succeed at top Bais Yaakovs and yeshivos throughout the United States including the Talmudical Yeshiva of Philadelphia, Mesivta of Long Beach and Ner Yisroel and because of its ever-expanding enrollment, the Yeshiva K’tana is once again exploring a move to a larger facility. With the Yeshiva K’tana’s earliest students now moving on to high school and beyond, Waterbury now boasts its own highly successful Bais Yaakov and mesivta, giving those who prefer to keep their teens closer to home high quality educational options.

Waterbury remains an extremely attractive alternative to those who are looking for reasonably priced housing located within an established community with Torah hashkafos.  A MotzeiShabbos Avos U’Bonim program attracts approximately 150 boys each week and Pirchei and Bnos groups keep children happily occupied on Shabbos afternoons.  Amenities like kosher supermarkets, a Costco with many kosher products, a pizza parlor and a delicatessen provide most of the conveniences of in-town living without the pressure, stress and cost of living in and around New York City.

“I am constantly showing homes to families from the tri-state area looking for an affordable working-Torah community,” said real estate broker Levi Yudkin of Waterbury’s North Point Realty. “They are always looking to see how well the schools are run and what recreation is available for the children.”

Mr. Yudkin noted that many luxury homes in the area are being bought for future use by savvy individuals who are getting their foot in the door before prices climb higher because of the town’s surging popularity.

Housing prices run from approximately $150,000 to $300,000 in Waterbury, depending on location, with homes in the recently built Blue Ridge luxury development going for prices in the $240,000 to $340,000 range.  Waterbury also has a solid job market, mikvaos for men and women and numerous places to learn and daven throughout the community.  Noted Torah personalities who have visited Waterbury in recent years include Rabbi Yosef Elefant, Rav Elya Brudny, Rabbi Paysach Krohn and Rav Shmuel Kaminetzky, shlita. At his visit a few weeks ago, Rav Reuven Feinstien Shlita noted he was pleasantly surprised to see how many children there were at the Yeshiva Ketana. 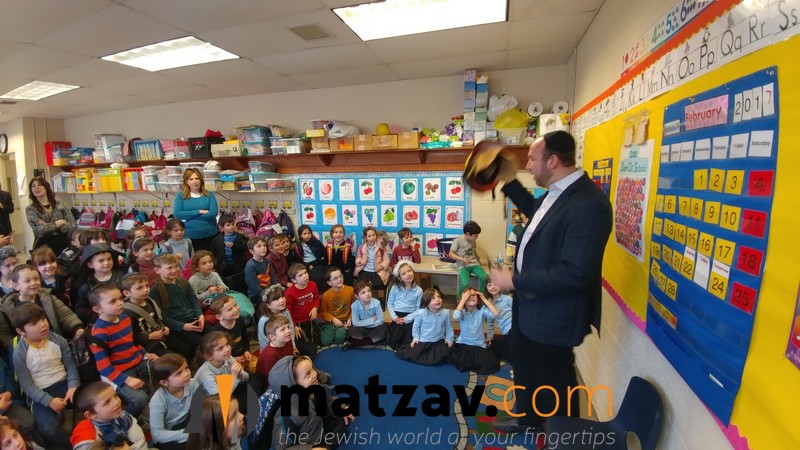 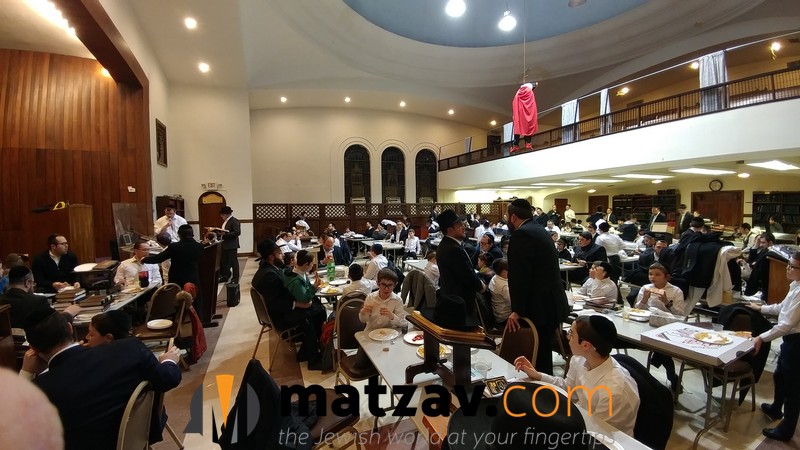 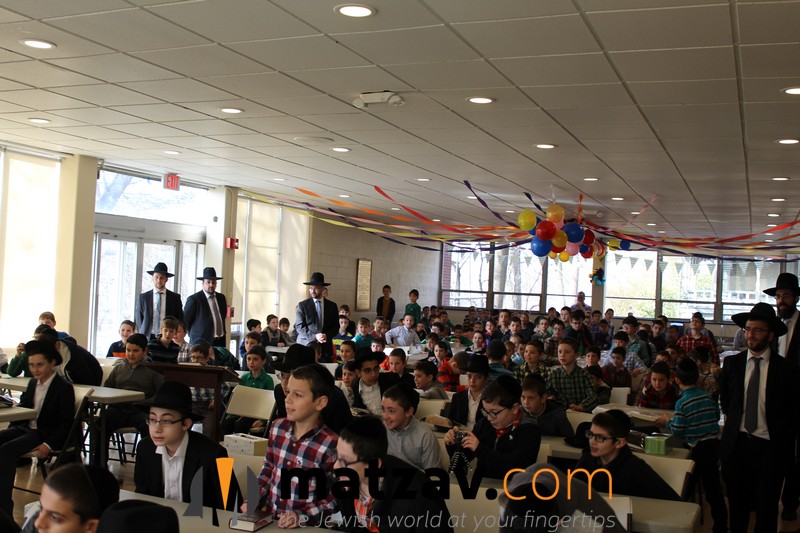 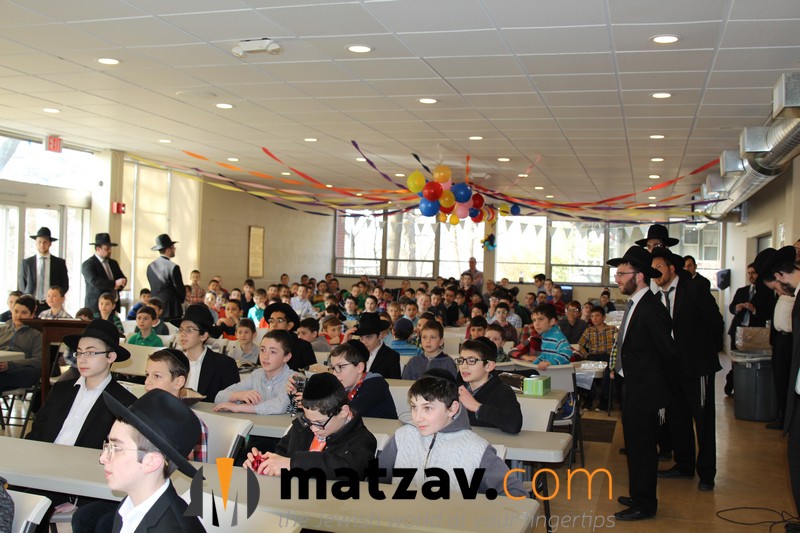 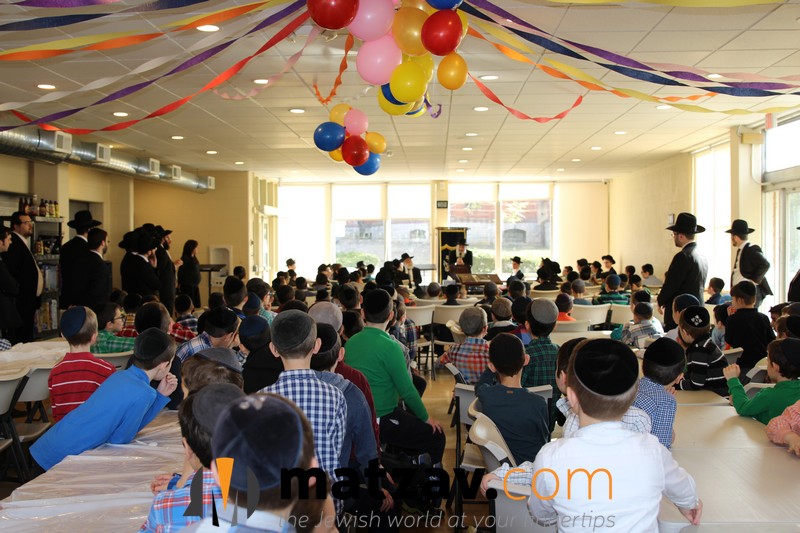 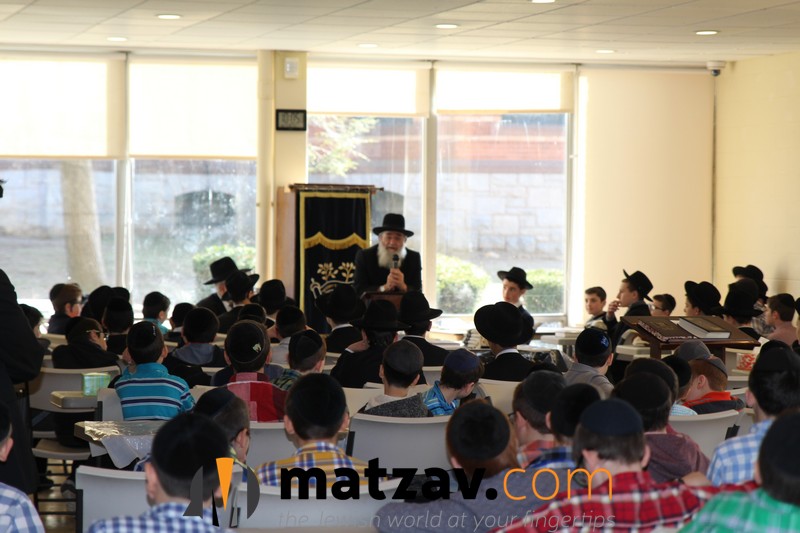 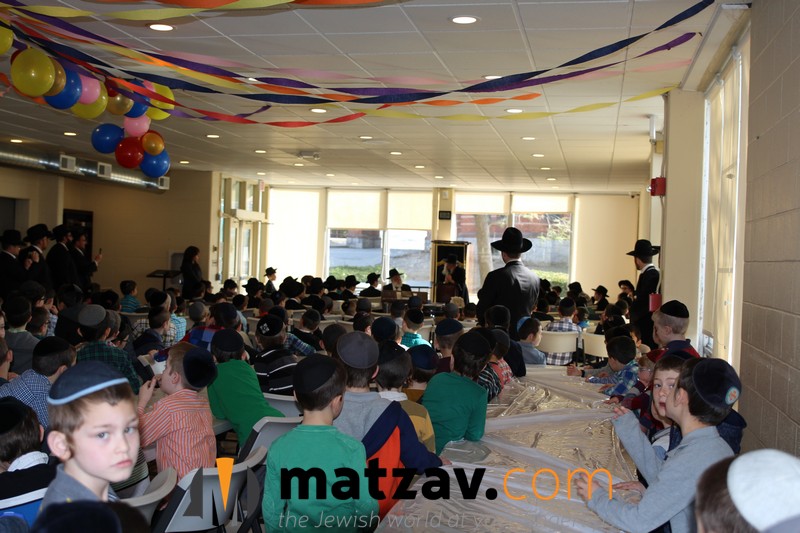 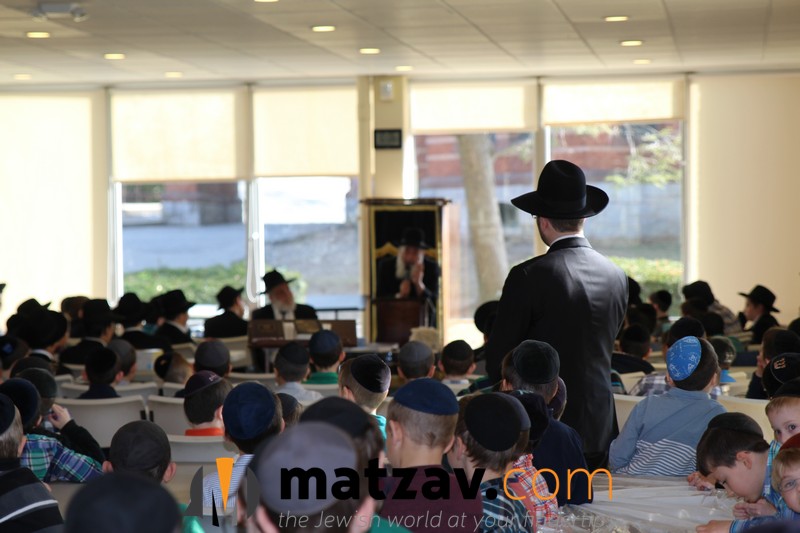 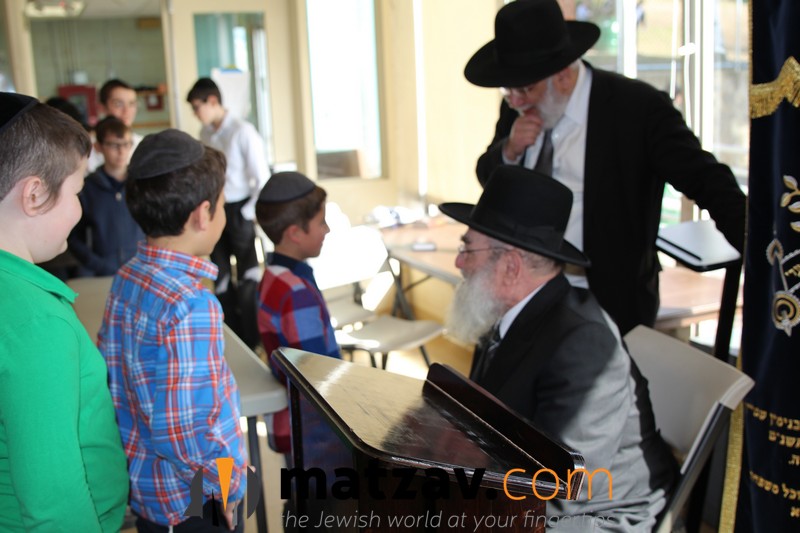 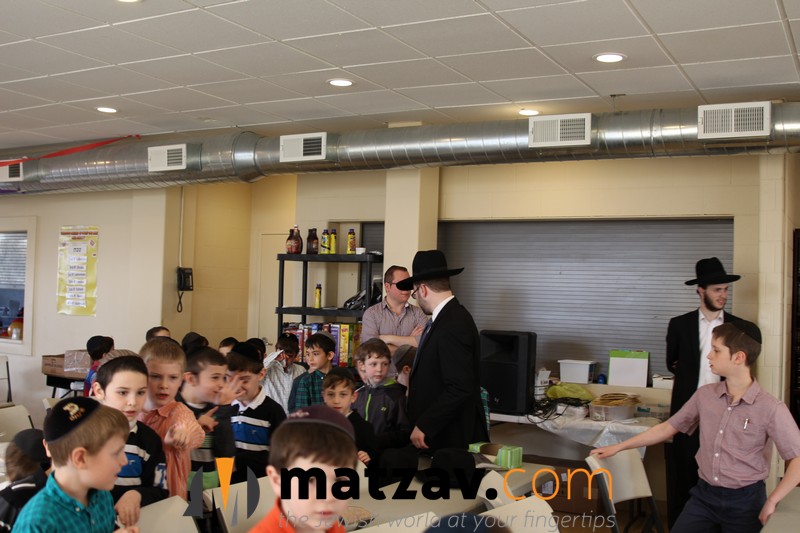 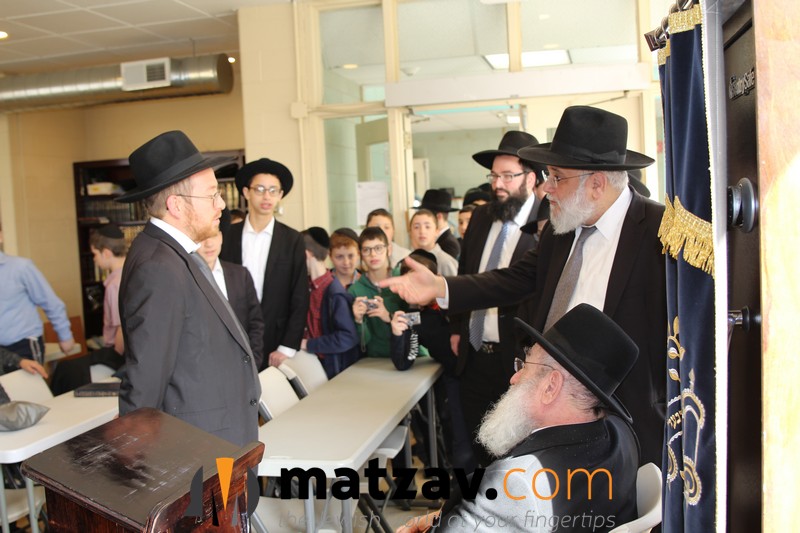 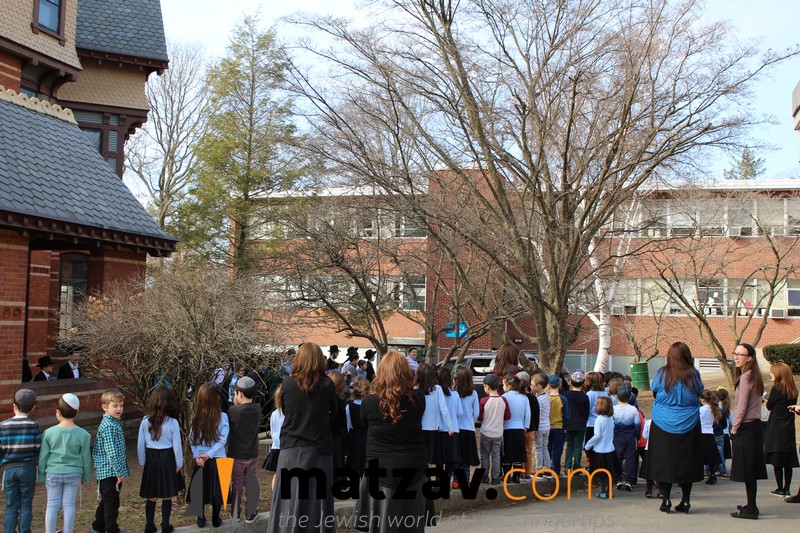 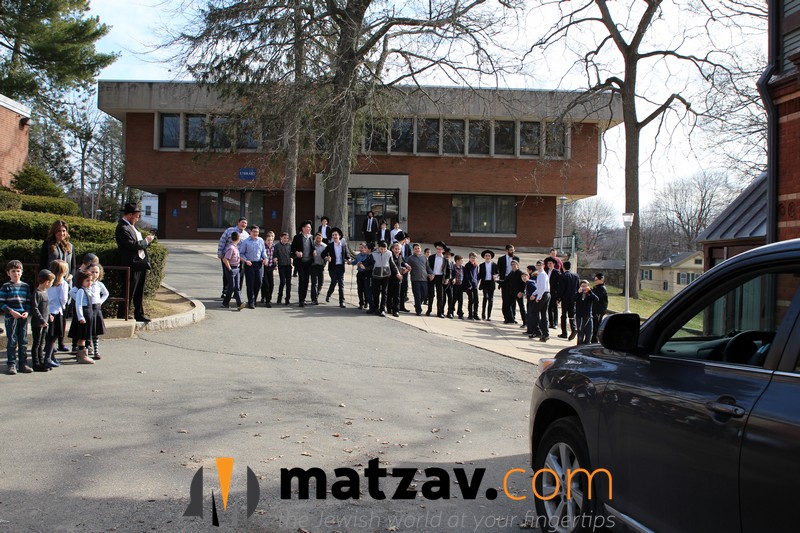 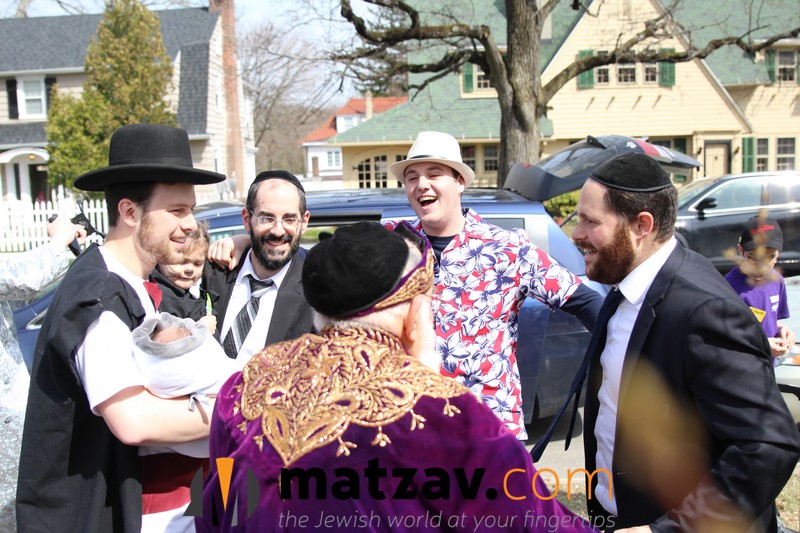 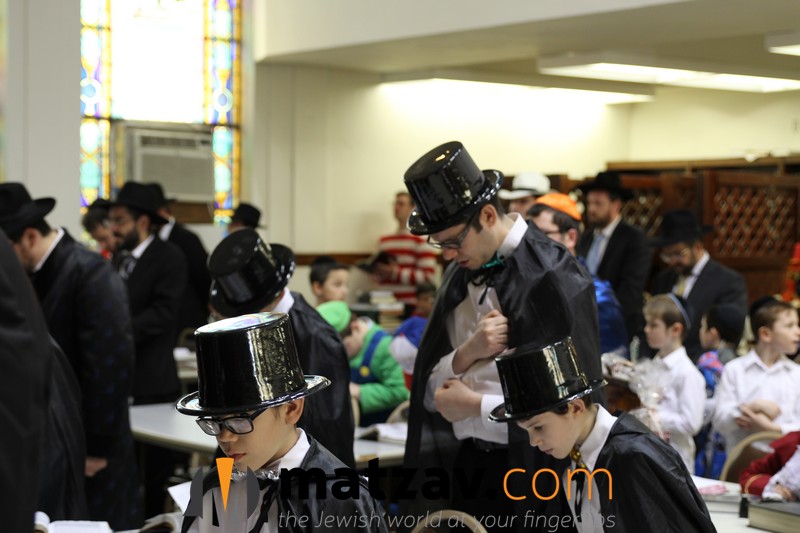 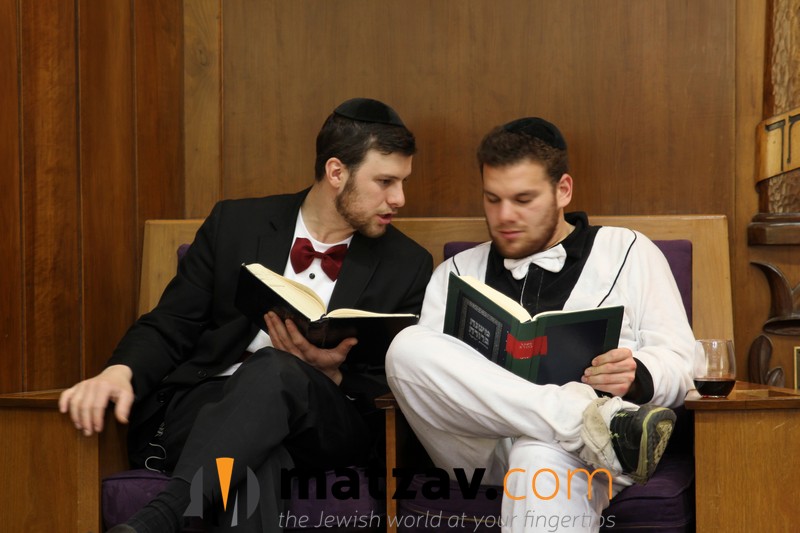 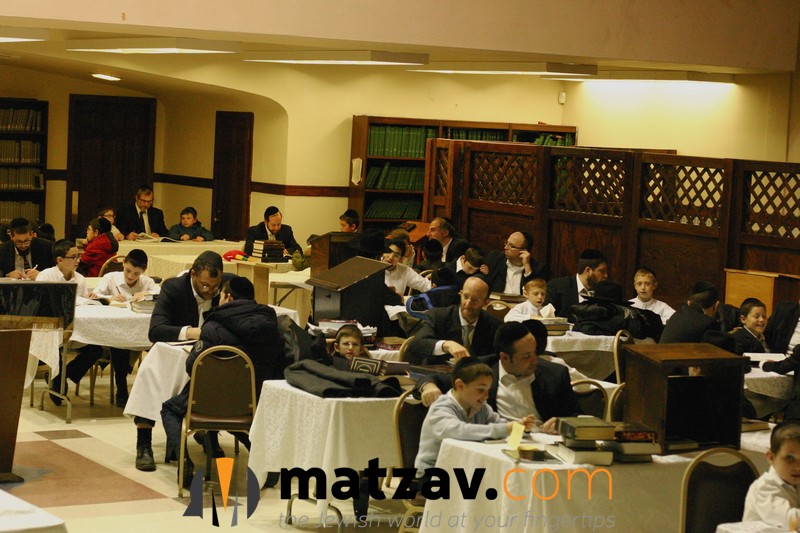 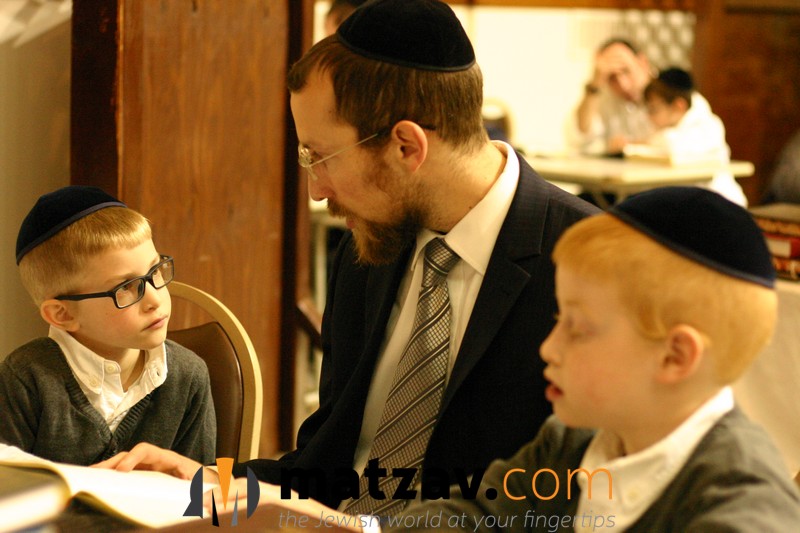 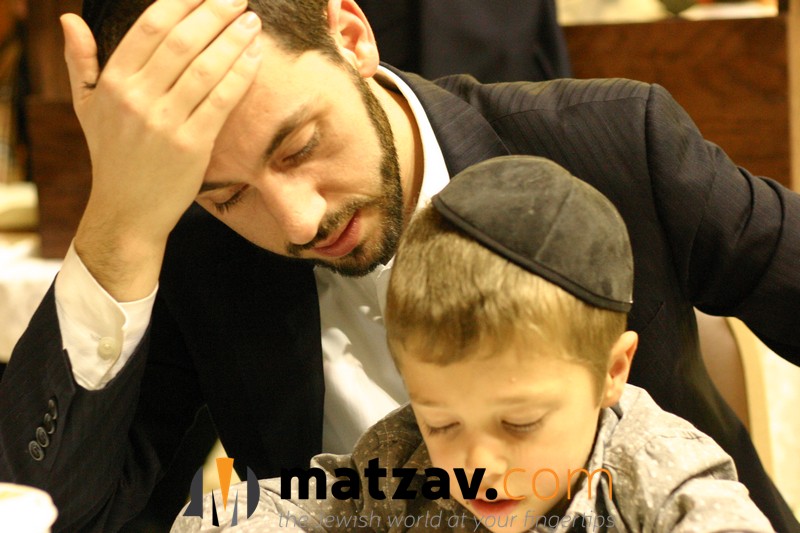 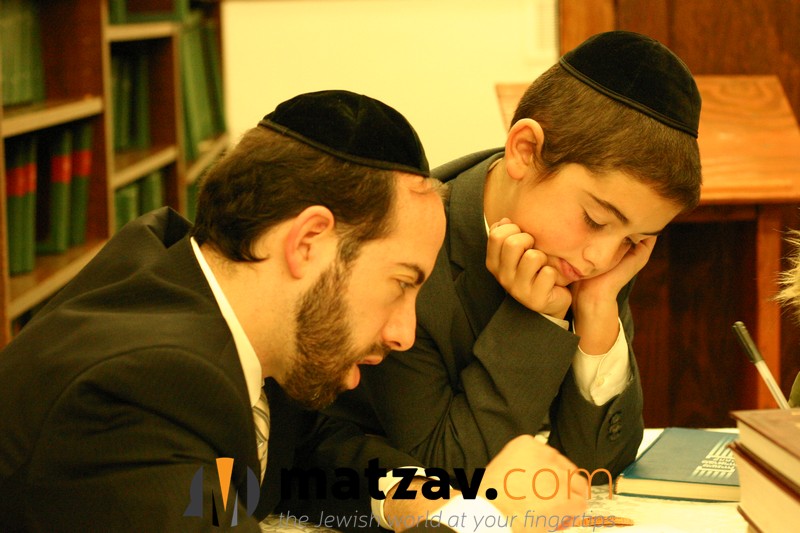