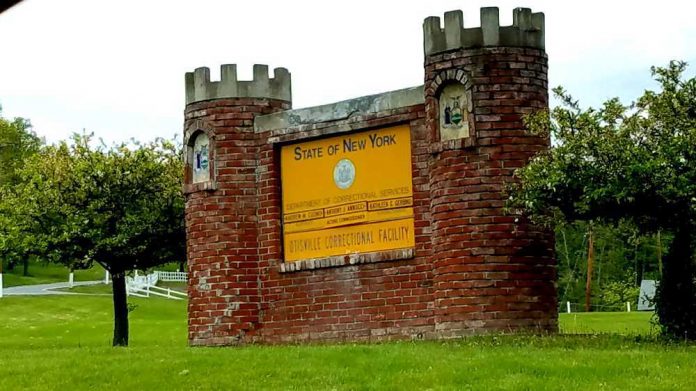 Both prison complexes in Otisville, N.Y, were closed indefinitely – at least until after Pesach – after a child who was infected with the measles was there as a visitor, Boro Park 24 reports.

Rabbi Moshe Margereten, a prominent prisoners’ advocate, said that the prison – both the camp which houses prisoners with lighter offenses and medium security lockup for prisoners serving longer sentences – will be closed to all visitors for the time being.

The child, who was from Williamsburg, was visiting his father who was incarcerated. The father is due to be released after Pesach.

Leave a Reply to Staying far away from there Cancel reply