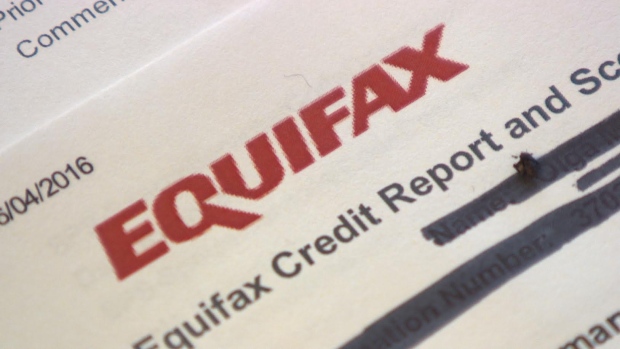 The agency added that the hackers may have gained access to its computer systems between mid-May and July, though it found no evidence that its main consumer or commercial credit reporting databases were impacted. The breach was discovered on July 29. NBC News reported later Thursday that SEC filings showed three Equifax executives sold their shares in the company just days after the breach was detected. Read more at the NEW YORK TIMES. 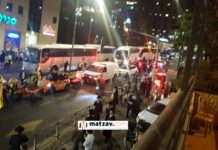