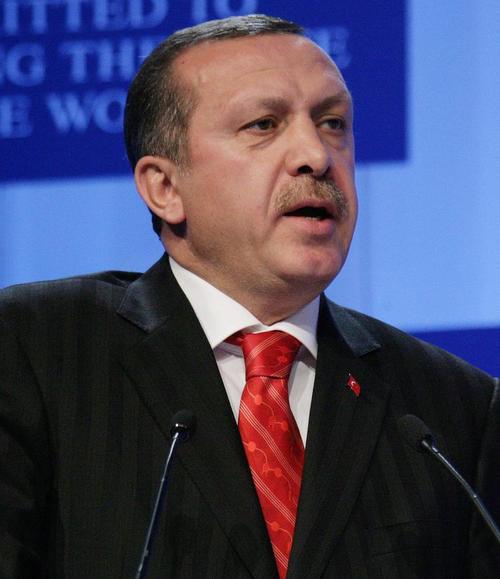 Turkey is starting initiatives at the United Nations to annul a decision by the United States to recognize Yerushalayim as Israel’s capital, President Tayyip Erdogan said on Friday.

Speaking to crowds gathered in the central Anatolian city of Konya via teleconference, Erdogan said Turkey would first seek annulment of the move in the Security Council, and if that failed it would try at the UN General Assembly. Read more at REUTERS.