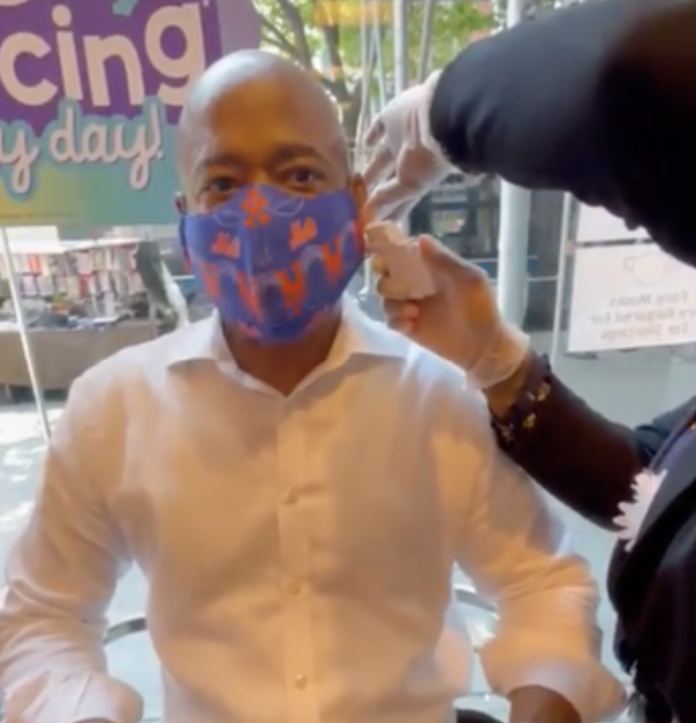 Less than a day has passed since Brooklyn Borough President Eric Adams was declared the winner in the New York City Democratic mayoral primary and he says he’s already fulfilling a campaign promise.

On Wednesday, the New York Democrat took to Twitter to share footage of him getting one of his ears pierced. The move fulfills a promise Adams said he made to a group of young people he met while campaigning.

“On the campaign trail a group of young people met with my son & me. They asked ‘how do we know you’re not like other politicians who make promises they don’t keep,’” he captioned a video of him receiving the piercing on Wednesday afternoon.

“They said we’ll trust you if you promise to pierce your ear when you win the primary. Promise made, promise kept!” he wrote.