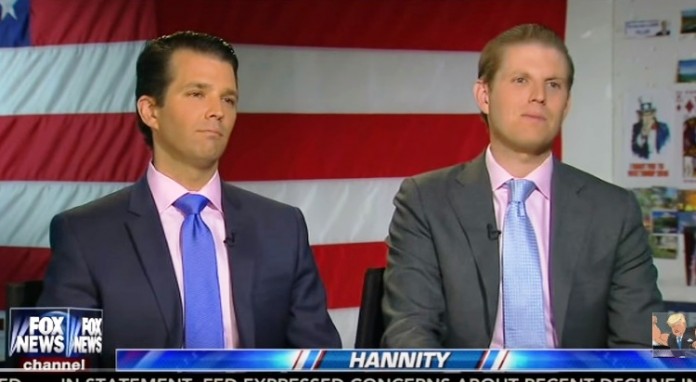 President Trump’s son Eric Trump said on Saturday that he believes the government shutdown is politically good for his father and his allies.

“People see through it. I mean, people have seen a year that’s incredible. It’s been filled with nothing but the best for our country, ‘America First’ policies, and they’re happy with where we are as a nation.”