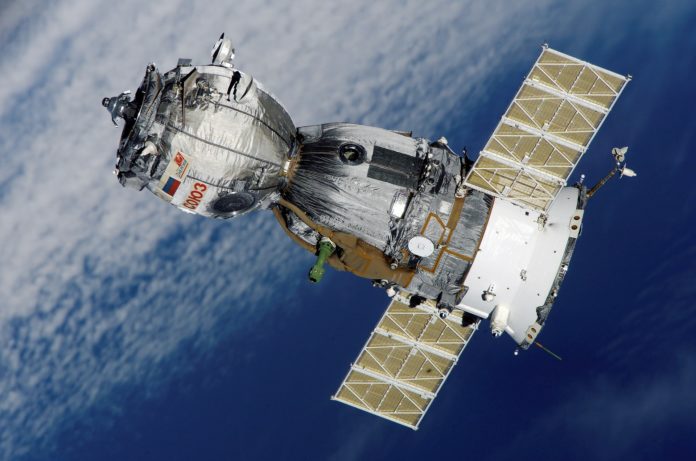 “In space, Moscow and Beijing have turned a once peaceful arena into a war-fighting domain,” he said.

“They have weaponised space through killer satellites, directed energy weapons and more in an effort to exploit our systems and chip away at our military advantage.