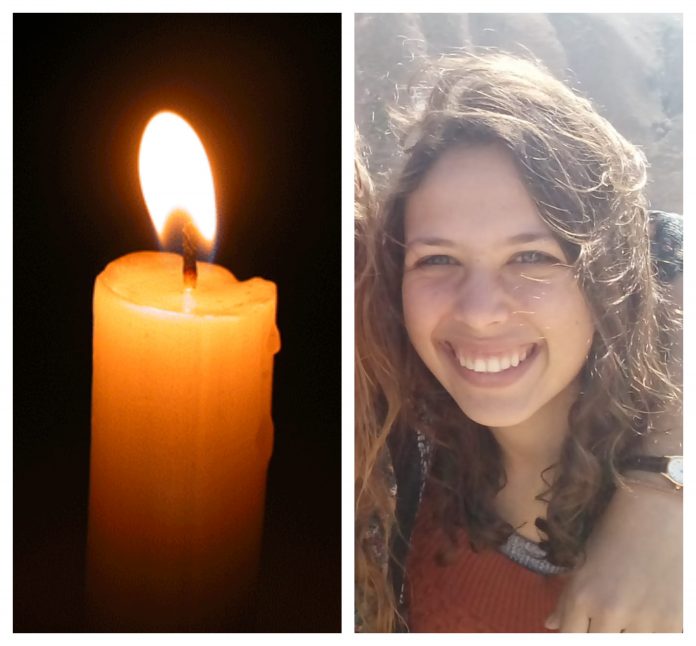 A Fatah official serving a prison sentence in Israel reportedly condemned killer Arafat Irfaiya’s murder of Ori Ansbacher last month and asked that the PA refuse paying any salary to the victim’s family or for his defense.

“Such behavior is totally unacceptable to us. Anyone who commits such acts is not a human being,”the Fatah official told Haaretz.”If an Arab girl had been there, he would have done the same thing. There is nothing nationalist in his acts.”

The PA provides Palestinians imprisoned in Israel on security-related charges (and their families) with financial support as part of a policy critics refer to as “pay for slay.”