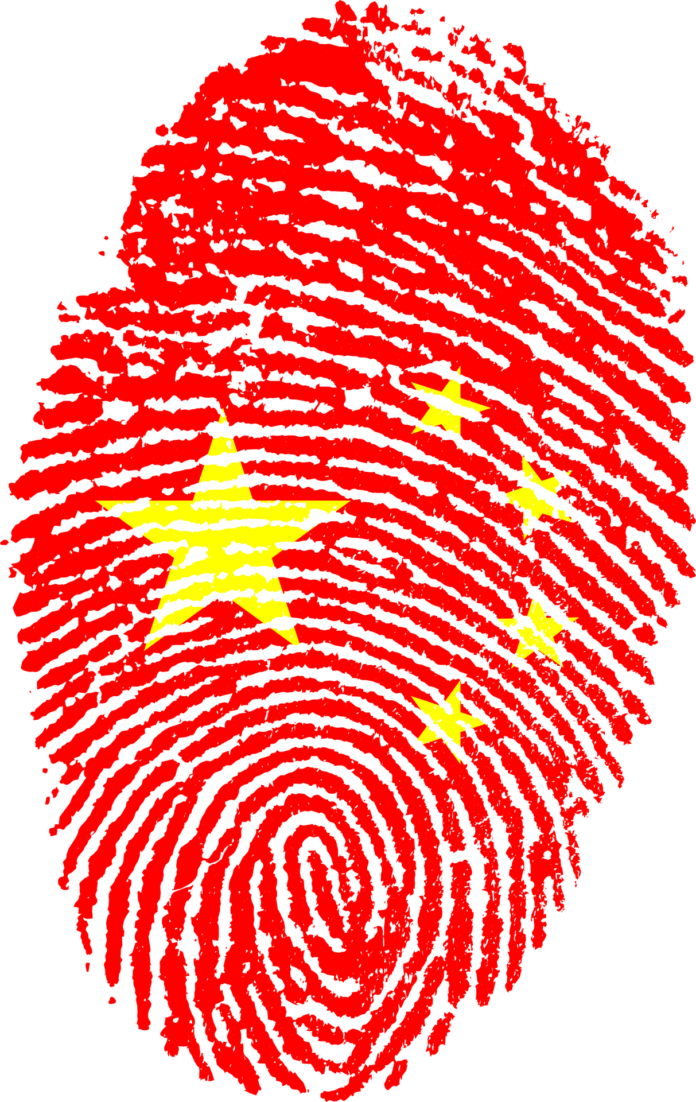 A former chief of counterintelligence with the CIA is warning the Chinese government has accelerated its spy recruitment efforts — and is targeting New York City.

According to the New York Post, ex-CIA insider James Olson “conservatively” estimates China has more than 100 intelligence officers operating in New York City at any given time.

“Their spy program is massive,” Olson told the outlet. “They aggressively mine social media and look for Chinese-Americans who have affection for Mother China.”