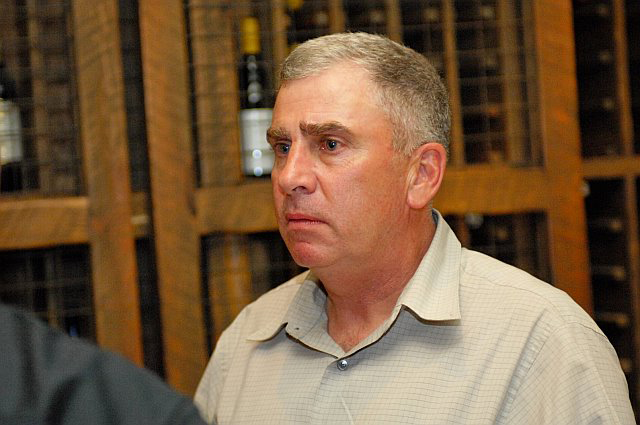 “The scope of the ideological movement, the geographic dispersion of Islamic extremism, the number of terror attacks, the number of people swearing allegiance, and the ground they hold have all increased,” said Abizaid.

“Groups like the Islamic State have now taken on state-like forms and features that are unlike anything we’ve seen in the past. So on balance we are in a worse position strategically with regard to the growth of international terrorism, Islamic terrorism in particular, than we were after September 2001.”

“I think the international community and the leaders in the region have got to decide how best to reshape the Middle East and redraw the boundaries to establish stability and a more peaceful structure,” he said.