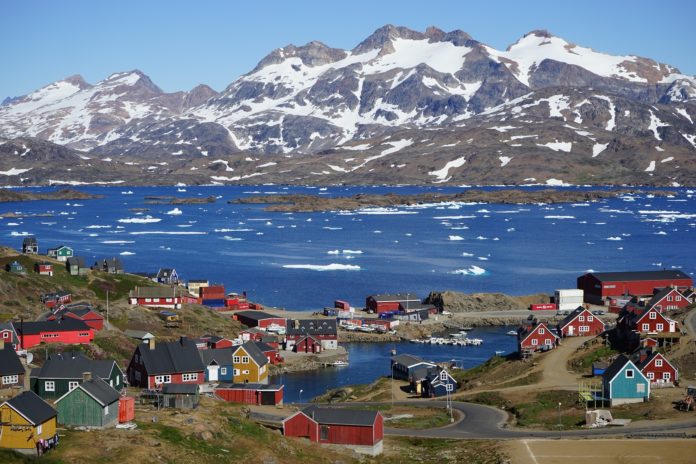 Taylor gave an example where Trump “wanted to see if we could sell Puerto Rico, ‘could we swap Puerto Rico for Greenland,’ because, in his words, ‘Puerto Rico was dirty and the people were poor,’” adding that “the fact that the President of the United States wanted to take a U.S. territory to Americans and swap it for a foreign country is beyond galling, but this was a real thing.”

When asked why he is only now coming out to voice his opposition to what went on while he was in the administration years ago, Taylor explained that many people thought Trump’s “misguided impulses could be ameliorated. We were proven decisively wrong. The president’s worst impulses can’t be ameliorated, and I think what you did see was a lot of people resign from the administration because of that.”