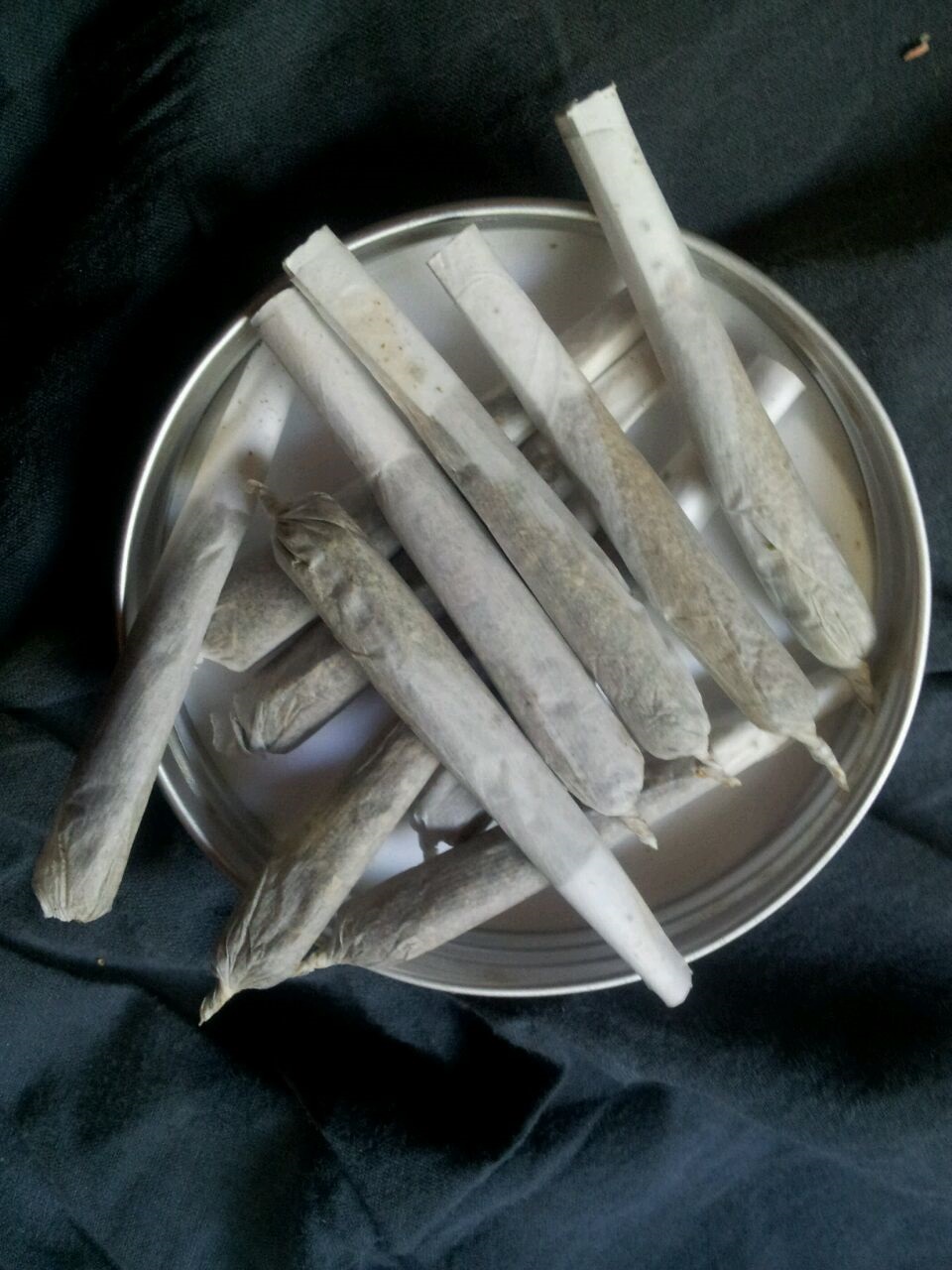 Former New York Police commissioner Bill Bratton on Sunday voiced strong opposition to legalizing recreational marijuana, saying that the state would be opening up a “Pandora’s box” if it chose to take such a step.

“I think there are too many unanswered questions,” Bratton said. “We still don’t have effective capabilities in law enforcement to deal with the issue of driving while impaired by the use of marijuana. It is as addictive as any other drug. We don’t really know the full effect of that drug on the development of children.”

Bratton, who served as police commissioner from 2014 to 2016, later cautioned that “young people will be getting their hands on it.”

“You can tax marijuana all you want. It is still going to be illegally grown, illegally sold. We’re opening up Pandora’s box.”