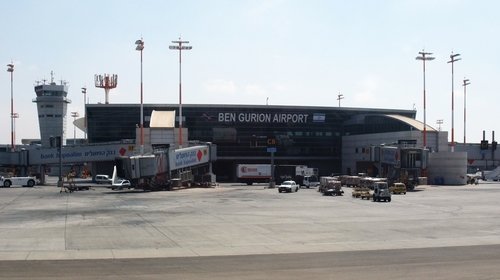 “The threat we are facing in Europe is about the same as what Israel faces,” said Olivier Guitta, the managing director of GlobalStrat, an international security consultancy. “We have entered an era in which we are going to have to change our way of life and take security very seriously.”

Pini Schiff, a former security director at Israel’s Ben-Gurion Airport, which is considered among the most secure in the world, said the attacks at the Brussels airport mark “a colossal failure” of Belgian security and that “the chances are very low” such a bombing could have happened in Israel.