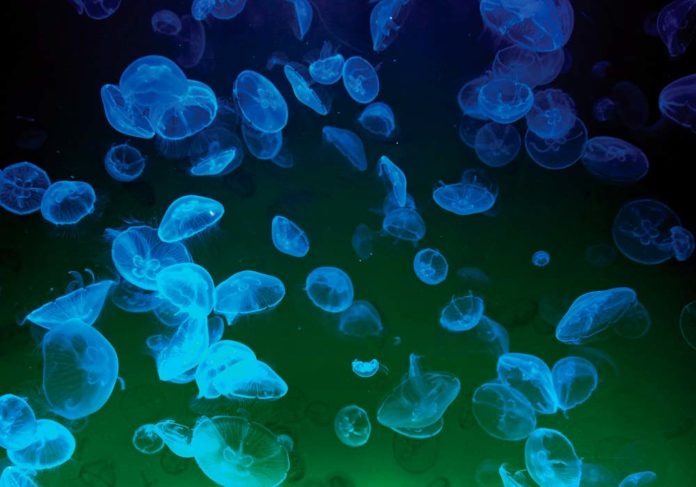 Israel’s yearly jellyfish season is well and truly here, inconveniencing local beachgoers and tourists alike. Amid a swarm, consisting of tens of millions of jellyfish, reaching Israel’s coast over the past week and invading a power station in southern Israel, concerns also exist over the creatures effect on local fish life.
Dr. Tamar Lotan and Prof. Dror Angel, experts at University of Haifa’s Leon H. Charney School of Marine Sciences explain what’s behind this year’s increased jellyfish swarms and what must be done moving forward.
1. Are we seeing increasing rates of jellyfish coming to Israel’s coast?
“These swarms have been happening in our region since the 1980s and in varying abundances, so until we carry out large-scale quantitative assessments (rather than impressions) the jury is out on whether there is an increase.
“This year specifically is anomalous because the recent winter had exceptionally high rainfall that washed out large quantities of nutrients to our normally nutrient-poor sea, driving production rates up and providing lots of food to all members of the marine food web, including the jellyfish. The swarms recur in this region year after year because the jellyfish have become established here.”

2. What threat do they provide?

“The impacts of jellyfish to the ecosystem are numerous, and not necessarily all negative:

3. Can we avoid jellyfish swarms in the future?

“We cannot avoid swarms, as these are natural phenomena, but we must do more research to understand the dynamics of the swarms better in order to eventually be able to predict these.

“Common knowledge assumes there is ongoing competition between larval (and young) finfish and jellyfish because they all rely on the same planktonic organisms for food. Overfishing or heavy fishing pressure often results in reduced finfish populations which may give the upper hand to their competitors, the jellyfish. So if we maintain healthier populations of finfish, this may reduce jellyfish swarms.
“The same argument is applied to coastal development. Many finfish have natural nurseries near the shore and if coastal development encroaches on these, this adds pressure to natural fish populations and threatens their survival. A solution to this is to establish marine protected areas where coastal development does not happen, to protect natural biota – this may also ultimately reduce jellyfish swarms.
“Jellyfish also seem to be less affected by pollution than other marine groups. So if the sea is polluted by chemicals or other agents, the jellyfish may fare better than other groups, once again boosting their populations and success in comparison to their competition. The solution here is of course to reduce marine pollution.” 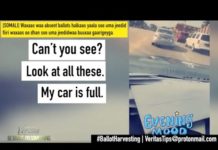