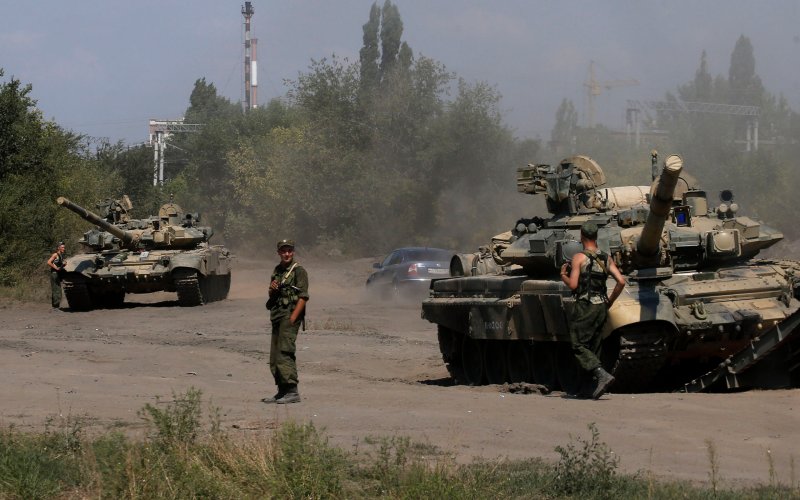 An American paramedic traveling with a patrol group tasked with monitoring eastern Ukraine died Sunday morning after an explosion hit the group’s vehicle, according to the Organization for Security and Co-operation in Europe (OSCE).

The paramedic served as a patrol member of the OSCE Special Monitoring Mission to Ukraine, assigned to oversee the going-ons in a volatile area rocked by Russia-backed separatists and Ukrainian armed forces.

This is the first time an SMM patrol member has died on duty, OSCE Secretary-General Lamberto Zannier said, according to CNN. The blast was believed to be caused by a land mine. Read more at The Hill.