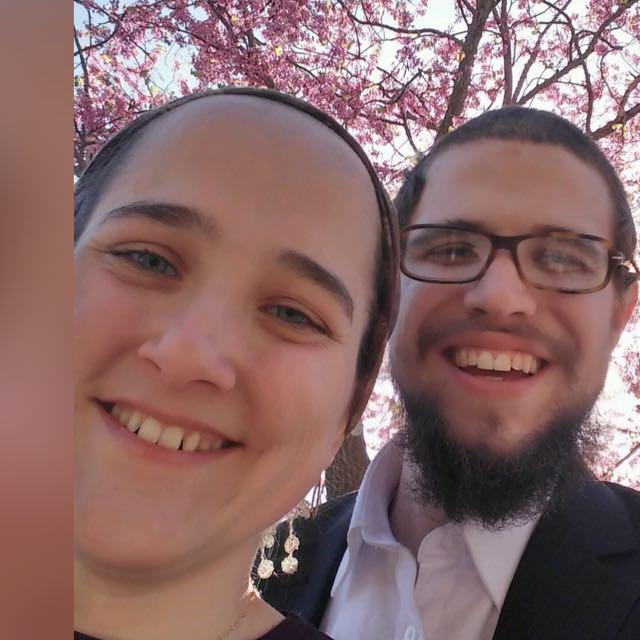 A married couple who recently moved to Chicago and settled in a Jewish neighborhood has been outed as Christians posing as Orthodox Jews, as reported by the COLlive website.

David and Rivkah Castello moved to the Jewish neighborhood of West Rogers Park a few months ago with a mission to influence Jews to adopt Christianity. Their dress and behavior were indistinguishable from standard Orthodox Jews, and Rivkah even babysat for the children of the community in her home. David showed up regularly to shul with his yarmulke, beard and long peyos.

Recently, a Brooklyn resident visited Chicago and saw David in the shul. He immediately identified him since the couple had been outed in Brooklyn last year. He quickly informed others and a Chicago local, Rabbi Levi Notik, spread the word to the community.