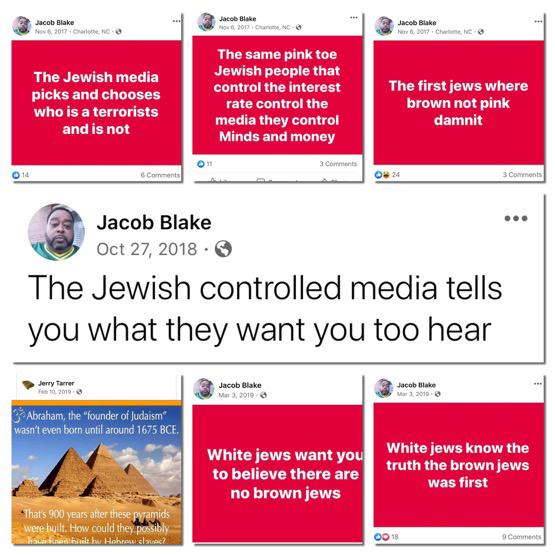 Jacob Blake Sr., the father of Jacob Blake, the man who was shot by a Kenosha, Wisconsin, police officer after a warrant was out for his arrest and he assaulted a woman, is scheduled to meet with Democratic presidential candidate Joe Biden in Wisconsin. That visit has ignited scrutiny over Blake Sr.’s Facebook posts.

Those posts show anti-Semitic comments, such as saying the Jews control the media, repeatedly refer to white people as “crackers” and “pinks” or “pink toes.” They also trash the Christian church and refer to some women derogatorily.

In one post, Blake Senior wrote, “Fresh out of Facebook penitentiary I say [curse] the white man.”

In 2019, he captioned a graphic that reads “white J—- exposed as the biggest fraud unleashed on the planet,” with the following: “Crackers have never told the truth diabolical Liars.” 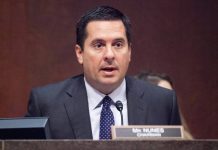