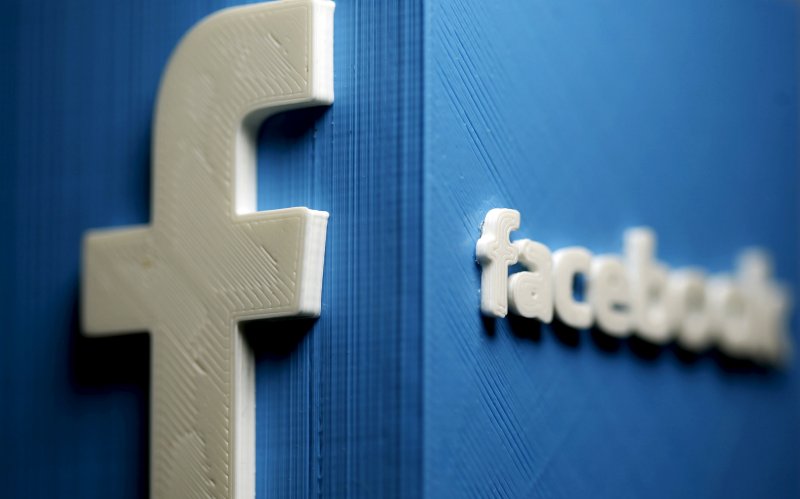 Facebook will pay $122 million in fines to the European Union, over charges that it misled regulators during its 2014 acquisition of WhatsApp. The fine, announced Thursday, is one of the largest the company has had to pay to any government.

European regulators said that Facebook was not honest about its ability to identify users that had both Facebook and WhatsApp accounts and link those accounts. At the time of the merger review, regulators were particularly concerned that WhatsApp users would have their information shared with Facebook without their consent.

“When Facebook notified the acquisition of WhatsApp in 2014, it informed the Commission that it would be unable to establish reliable automated matching between Facebook users’ accounts and WhatsApp users’ accounts,” regulators said. “However, in August 2016, WhatsApp announced updates to its terms of service and privacy policy, including the possibility of linking WhatsApp users’ phone numbers with Facebook users’ identities.”

Moreover, regulators said, Facebook staff knew that matching accounts was technically possible at the time of the review.

For its part, Facebook maintains that it did not mean to mislead regulators. “We’ve acted in good faith since our very first interactions with the Commission and we’ve sought to provide accurate information at every turn,” Facebook said in an official company blog post. “The errors we made in our 2014 filings were not intentional and the Commission has confirmed that they did not impact the outcome of the merger review. Today’s announcement brings this matter to a close.”

The decision, as Facebook’s statement indicates, does not affect the relationship between WhatsApp and Facebook. The commission has said that the information in misleading statements was not a major factor into its decision to approve the merger.

The European Commission hopes that the fine will send a message to companies that they must comply with regulations or risk fines.

“Today’s decision sends a clear signal to companies that they must comply with all aspects of EU merger rules, including the obligation to provide correct information,” said Magrethe Vestager, European Commissioner for Competition, in a statement. “And it imposes a proportionate and deterrent fine on Facebook. The Commission must be able to take decisions about mergers’ effects on competition in full knowledge of accurate facts.”

Privacy regulators, in separate investigations, have been looking into whether Facebook and WhatsApp are violating European data-sharing laws; the companies last year were ordered to stop some data-sharing in Germany.