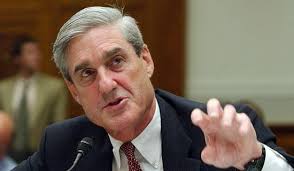 Ingraham called out the mainstream media for running with Ruddy’s unsubstantiated remarks.

“This is fake news,” Ingraham said. “This is an example of the establishment media being agenda-driven to drive the president out of office, and being lazy, and being stupid.”

“Even if he said that, isn’t it incumbent upon the American media to chase it down and to verify whether that’s true?” Ingraham said.

“This is fake and false. And it’s defamatory, and it’s outrageous.” Read more at Fox News.