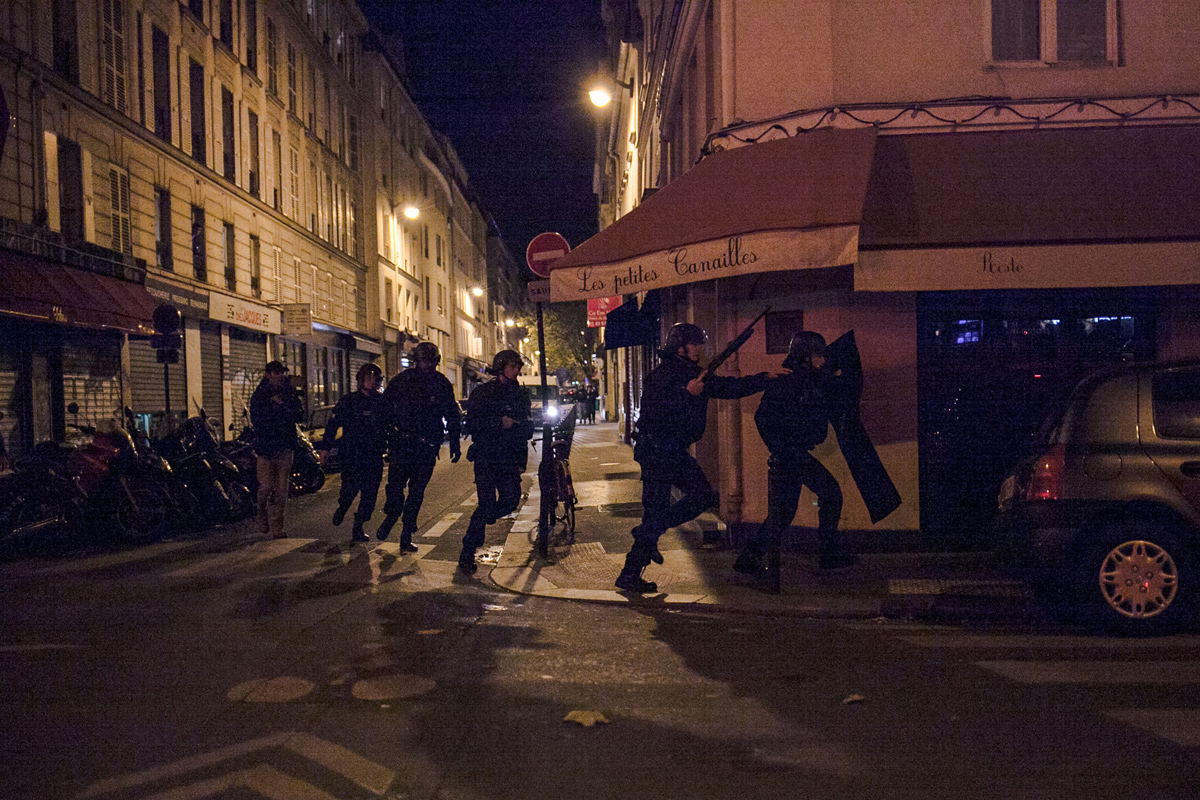 A bomb squad was called in to investigate a suspicious package found near a shul in Delft, Netherlands on Sunday, hours before a musical act from Israel was scheduled to perform.

According to local media outlets, police closed off nearby streets until they could ascertain the package was not threatening.

Jews in the Netherlands remain on high alert as antisemitism has reached worrying levels in the country and throughout Western Europe. Large numbers of European Jews have emigrated and, in a survey conducted by the European Union Agency’s for Fundamental Rights, nearly 40 percent said they feared to openly identify as Jewish “all the time” or “frequently.”

Shuls, a frequent target of attacks, require multiple layers of protection, including police, armed guards, video surveillance, fences, panic rooms, and a strict line of questioning upon entry. Most recently, in Halle, Germany, a 27-year old far-right male attempting to enter a synagogue on Yom Kippur killed two people and injured two others.

Last year, anti-Jewish vandalism in the Netherlands increased by 40 percent, with 70 percent of all cases being perpetrated by Muslims or Arabs. Holland’s chief rabbi has said that being called a “dirty Jew” on the streets of Holland is now the new normal.

In 2017, a pair of 18-year-olds stabbed two Israelis in an elevator in the suburbs of Amsterdam. That same year, a Syrian Jew wearing a Star of David pendant was assaulted in the city. The man had been attacked and his arm broken by a group of assailants earlier that year.

Last year, a Palestinian man holding a PLO flag shouting “Allahu Akbar” smashed the windows of an Amsterdam kosher eatery. The owner, Sami Bar-On, said his business was regularly vandalized, repeatedly spat on, and smeared with garbage. In October, he announced that he would have to close his restaurant unless the city installed permanent security measures.