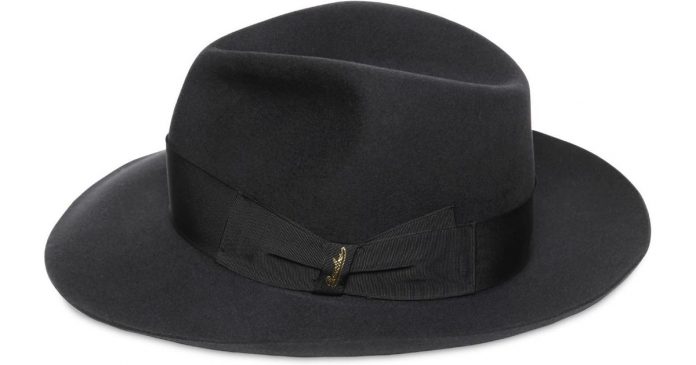 The 160 year old company has been on the decline for years, having hit its peak in the 1920’s, producing two million hats a year. In more recent years the company’s sales faltered and the famed hatmakers were forced to downsize to a mere 120 employees and take on large loans to stay afloat.

The Haeres Equita investment fund took control of the ailing company in 2015 in the hope of turning the situation around, despite a debt of $35 million.

Though a judge initially approved Haeres Equita’s proposals for repaying Borsalino’s creditors, it was later rejected by the court and a second such plan, presented a few weeks ago, was also thrown out. Read more here.