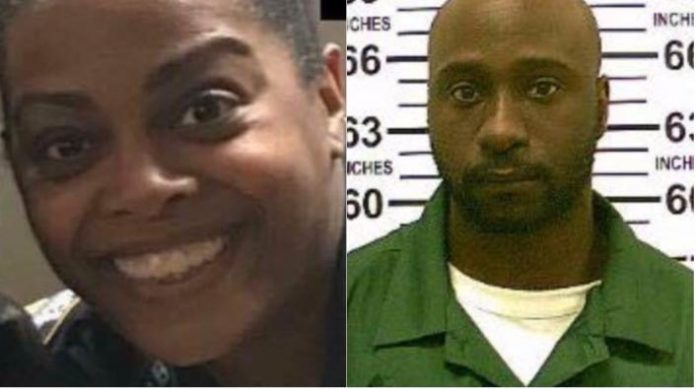 Family members and a girlfriend say Alexander Bonds refused to take his medication for paranoid schizophrenia and walked the streets in distress in the hours before police say he killed a NYPD officer early Wednesday. An aunt, Nancy Kearse, told The New York Times the Bronx man had only been home for a week after he was hospitalized for a mental breakdown in which he had threatened to kill people.

According to the New York Post, an unnamed friend told law-enforcement investigators that Bonds was “unhinged” in the hours before the shooting, and she called 911 three times Tuesday night for help, but “every time he saw a cop car go down the block he would go and hide.” Bonds was shot dead by police a block away from the NYPD vehicle where he allegedly killed Officer Miosotis Familia. Read more at the NEW YORK TIMES.