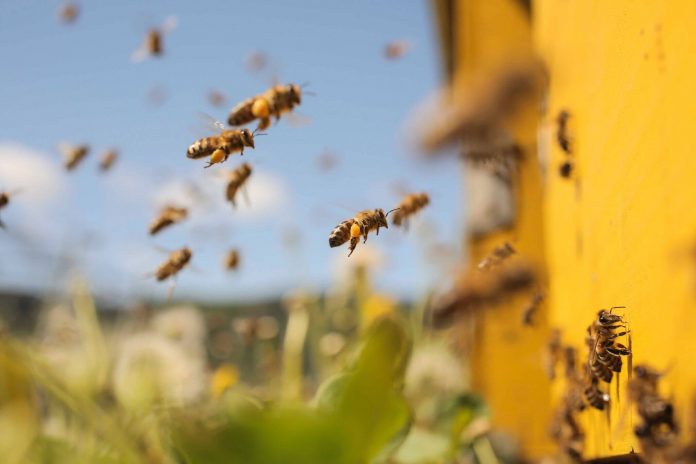 Seven members of a frum family were set upon by a swarm of bees at a park in Safsufa, and were evacuated for further medical treatment at Ziv Hospital in Tzfas.

MDA was called to the park to provide medical care to the seven family members – two adults and five children ages 4 to 10 – after the family was attacked by a swarm of bees during their outing. The family had been driving a jeep on a track when hundreds of bees began to attack them, stinging the family members dozens of times each.

After the initial treatment, the family members were evacuated to the hospital for further medical treatment.