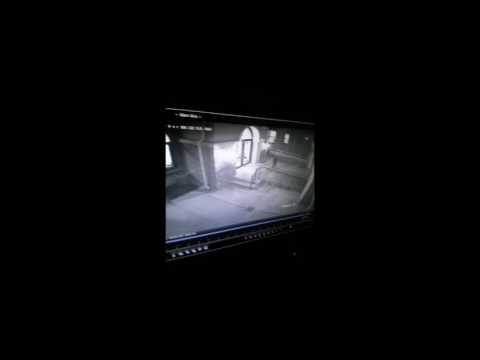 A frum man was forced to strip down to his underwear during an armed robbery in Far Rockaway Friday night, CBS NEW YORK reports.

Police say the 24-year-old victim was trying to enter a home on Neilson Street around 6:30 p.m. – presumably after returning from shul – when he was approached by a man, who pointed a gun at the victim’s head and demanded his clothes.

The victim, who was wearing a suit, can be seen on surveillance footage handing over his overcoat, jacket, shoes, and pants before the suspect flees in an unknown direction. The victim then dashes indoors to safety and warmth.

CBS NEW YORK says that the suspect is Hispanic and in his mid 20’s, approximately 5’7″ and 150 pounds, with curly hair. He was last seen wearing a medium color-toned hooded sweatshirt, dark jeans, and black and white sneakers.