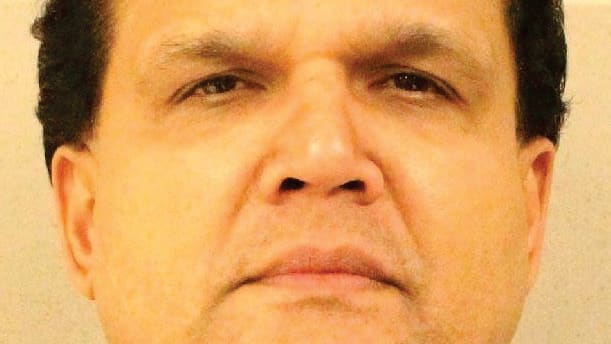 The man known as “Fat Leonard,” who went on the run weeks before he was due to be sentenced for his role in one of the worst corruption scandals in Pentagon and military history, was nabbed Wednesday in Venezuela as he was attempting to board a plane to another country. NBC San Diego announced the news of defense contractor Leonard Glenn Francis’ capture Wednesday night with confirmation from the U.S. Marshals Service. Francis was taken into custody as he was boarding the plane, Marshals Service spokesperson Omar Castillo said, but the location has not been disclosed.

Francis cut off his GPS monitor ankle bracelet at his San Diego home and disappeared earlier this month as he faced imprisonment in the U.S. for offering bribes to U.S. naval officers in exchange for lucrative supply contracts. The U.S. government offered a $40,000 reward for his capture. According to NBC, he will remain in the custody of Venezuelan authorities while “U.S. Marshals and other federal authorities work out details about his extradition to the U.S.” Read more at NBC San Diego.