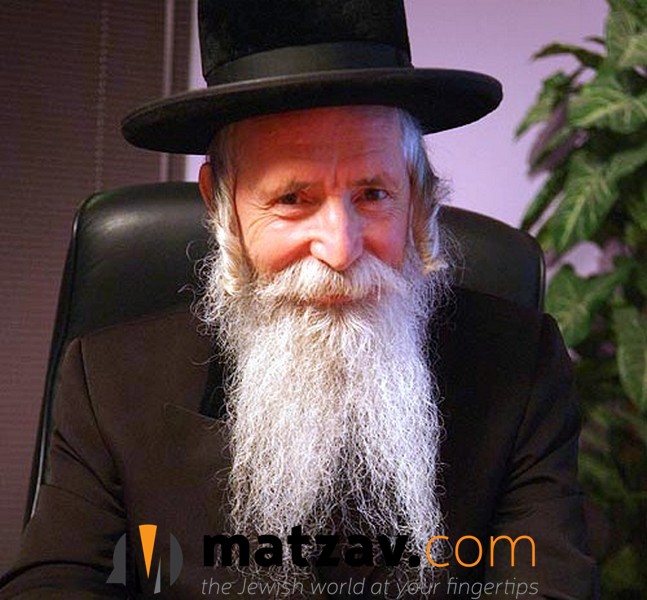 The Israeli Supreme Court resolved that the wealthy father of an American husband who has refused to give a get to his incapacitated wife for fourteen years was not responsible for his son’s recalcitrance. The court annulled a month’s imprisonment imposed on the father by beis din and freed him from house arrest, but still barred him from leaving Israel. In addition, the Supreme Court gave the father’s lawyer twenty-one days to fly to the United States and try and get a divorce from the husband that would be free of any support obligations and with unlimited child visitation rights.

The husband deserted his wife and two children fourteen years after she suffered a debilitating stroke during a trip to Israel.

Despite the insistence of the Rabbinate’s Agunah Department that the husband’s father was responsible for the get refusal, the Supreme Court accepted testimony from Rav Yitzchok Dovid Grossman of Migdal Ha’emek that according the husband, his father and siblings had cut off all contact with him and the father was doing everything possible to arrange a divorce.

“For my part, my father can sit in jail for 150 years,” the husband told Rav Grossman.