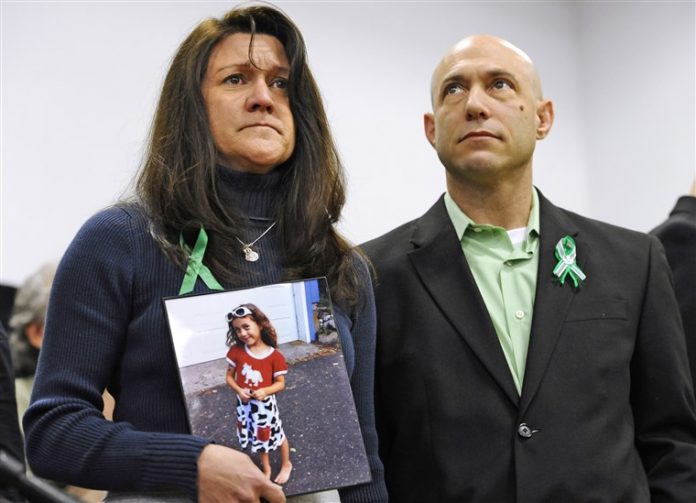 The father of one of the 20 kids massacred in the Sandy Hook Elementary School shooting in December 2012 in Newtown, Conn., was found dead Monday in an apparent suicide, cops said.

“The death appears to be a suicide, but police will not disclose the method or any other details of the death, only to state the death does not to appear to be suspicious,” Newtown police said on the department’s Facebook page.

“This is a heartbreaking event for the Richman family and the Newtown Community as a whole, the police department’s prayers are with the Richman family right now, and we ask that the family be given privacy in this most difficult time,” Lt. Aaron Bahamonde said in the statement.