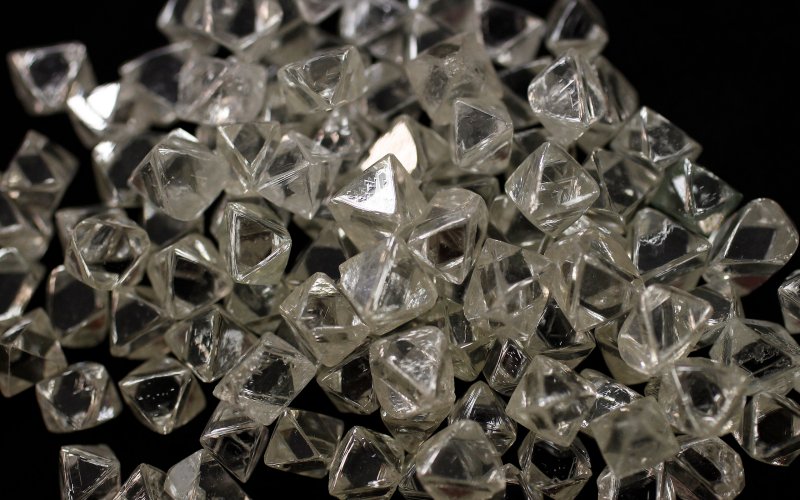 The swindle victimized diamond dealers in New York City, Las Vegas and Mumbai, the official said. The FBI, the NYPD, Customs and the U.S. Attorney’s Office in Manhattan were all involved in the investigation, which dated to 2015.

According to the official, the fraud involved bad checks, forged documents, and instances of people simply running off with diamonds in hand without paying.

One victim lost $7.4 million; another lost $2.4 million, the official said.