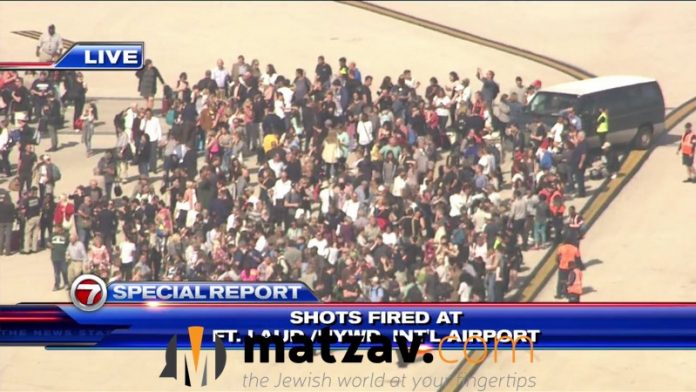 The suspected gunman in Friday’s deadly shooting spree at Fort Lauderdale-Hollywood International Airport traveled to the city “specifically to carry out this horrific attack,” the FBI said at a press conference today. Miami FBI Special Agent George Piro said investigators were still trying to make sense of the attack, which left five dead and at least eight injured on Friday.

“We have not identified any triggers that would have caused this attack,” Piro was cited as saying by CNN. Earlier reports had suggested that the suspect, Esteban Santiago, had opened fire after getting into an argument with fellow passengers. But Piro has now said those reports were false and there was no evidence of any altercations. While Santiago has been described as suffering from mental issues in numerous reports, Piro said terrorism has not yet been ruled out. Santiago was not on any government no-fly list and he appeared to have acted alone, Piro said. Broward County Sheriff Scott Israel said the attack could have been much worse if police had not responded as quickly as they did. An officer made contact with the shooting within 70-80 seconds of the first shot being fired, he said. Santiago was booked into Broward County Jail overnight and is being held on murder charges. Read more at the PALM BEACH POST.