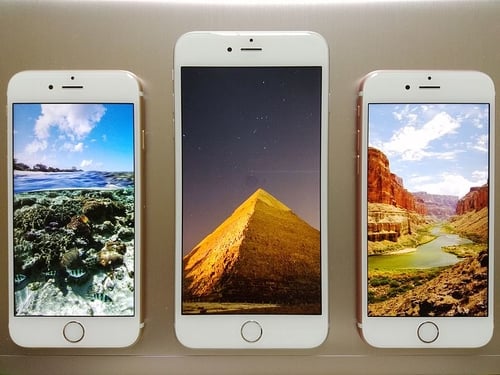 Former Secretary of State Hillary Clinton lost several mobile telephones carrying e-mails from her private server during her time in office, according to newly-released FBI documents on the investigation into her mishandling of classified information, Joel B. Pollak reports for Breitbart.

“[Huma] Abedin and [former Clinton aide Monica] Hanley indicated the whereabouts of Clinton’s [mobile] devices would frequently become unknown once she transitioned to a new device,” one report indicates.

On other occasions, a staffer would destroy Clinton’s old mobile phones “by breaking them in half or hitting them with a hammer,” the FBI documents reveal.