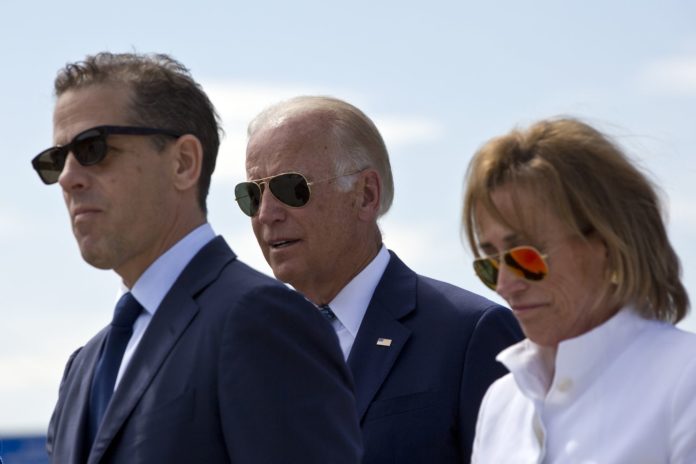 A New York tabloid’s puzzling account about how it acquired emails purportedly from Joe Biden’s son has raised some red flags. One of the biggest involves the source of the emails: Rudy Giuliani.

Giuliani has traveled abroad looking for dirt on the Bidens, developing relationships with shadowy figures, including a Ukrainian lawmaker who U.S. officials have described as a Russian agent and part of a broader Russian effort to denigrate the Democratic presidential nominee.

Yet Giuliani says foreign sources didn’t provide the Hunter Biden emails. He says a laptop containing the emails and intimate photos was simply abandoned in a Delaware repair shop and the shop owner reached out to Giuliani’s lawyer.